Google has always come under fire for copyrights and trademarks cases and especially when stock photography website, Getty Images filed a complaint against Google in Europe. Afterward, Google and Getty Images ended up in a deal and where this partnership will benefit some people, it could also become a fatigue for many.

As of now, after a deal with Getty Images, Google has removed the “View Image” button and the Search by Image feature when viewing an individual image within Google Image Search. Google made this announcement with a tweet from an account titled Google SearchLiaison, as it reads,

“Today we’re launching some changes on Google Images to help connect users and useful websites. This will include removing the View Image button. The Visit button remains, so users can see images in the context of the web pages they’re on.”

The View Image button was a convenience for many users for seeing the image separately, without visiting source website or even the need of downloading the image. It was, however, a worry some factor for owners of those images or at least those who have the rights to them. 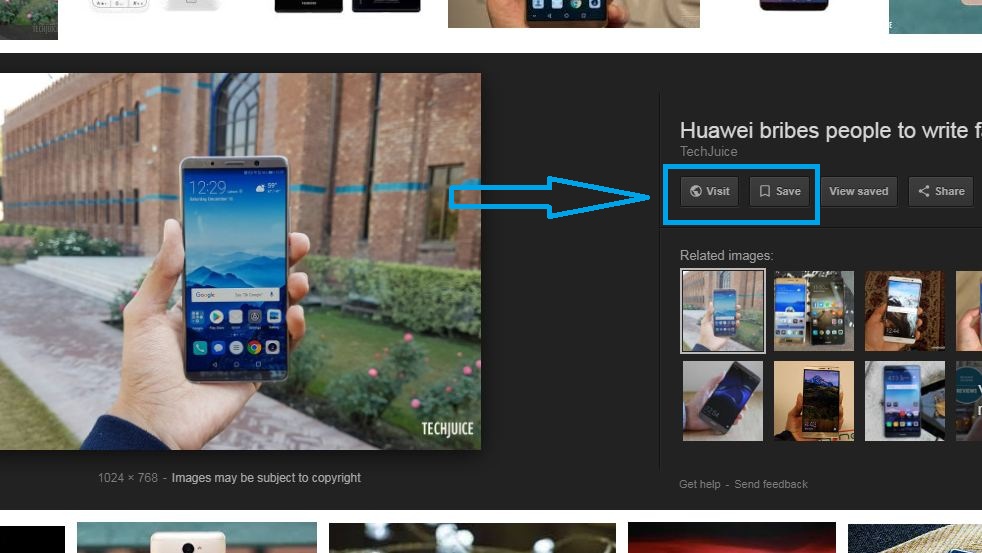 Furthermore, Google has also announced that it has removed “Search by Image”, which could be misused to search for visually similar images without watermarks. However, the Reverse image search feature still works, which is available in the search bar of Google and you can easily track the image source by uploading it or by simply dragging it to the search bar. Google says;

“The Search by Image button is also being removed. Reverse image search *still works* through the way most people use it, from the search bar of Google Images.”

Worry not, because you could still be able to view/download most of the images but you have to visit the webpage for that. And, of course, Google and Getty both will be satisfied with this. 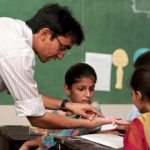