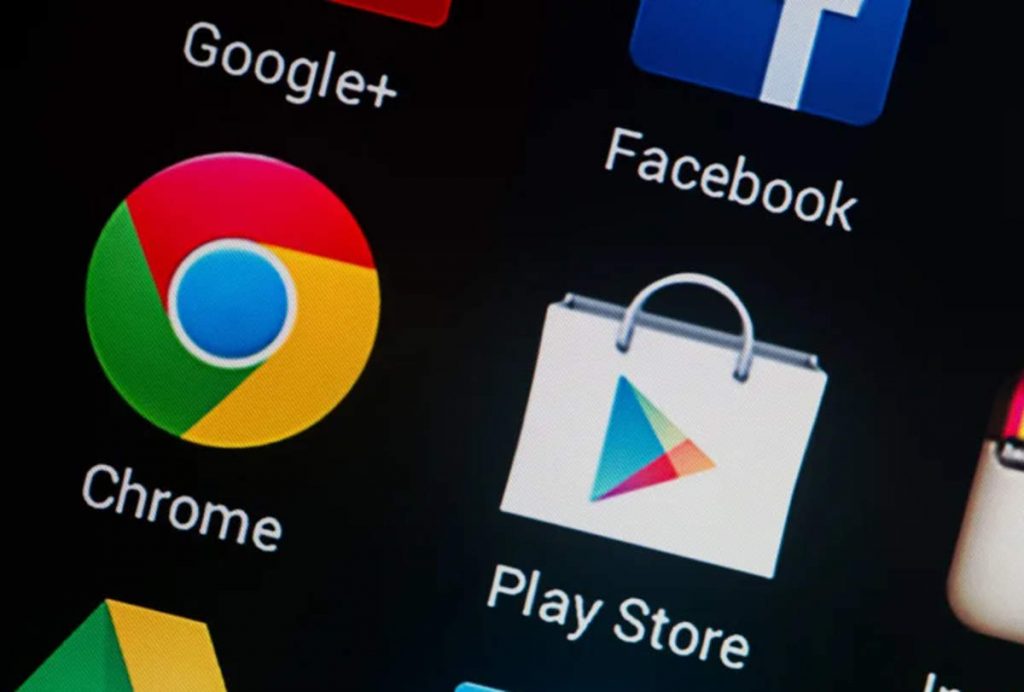 Google Play Store has introduced a neat little feature that makes it much easier for you to track the rise and fall of specific applications within various category leaderboards.

First spotted by the team at Android Police, the new chart position icons immediately represent which apps are having a great day within the Play Store leaderboards at any point in time. Before the inclusion of this feature, it was very difficult to track the changes in leaderboard rankings, especially if you hardly view the Play Store throughout the day.

When you launch the Google Play Store charts panel, you’ll see small icons under the position metric to denote any changes in said ranking. It’s not immediately clear just how far up or far down an app or game may have moved within the app store rankings, but it’s a bit clearer than it has been at any other stage.

Nothing on these chart icons indicates the time period used to track the Play Store position of an app, so while they are a nice addition, they lack some pretty important context.

This is what the feature will look like in action, courtesy of the images shared by 9to5Google: 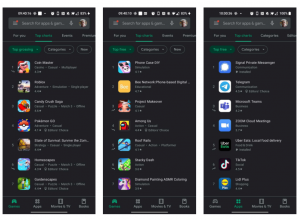 These visual cues will not only help users track changes in application popularity, but will also enable developers and market analysts swiftly identify the latest trends and topics of interest. For instance, a cursory glance at the images shared above shows that apps like Signal and Telegram have really taken off in recent days, largely because of disgruntled users moving away from WhatsApp. 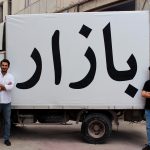 Pakistani startup Bazaar raises a staggering $6.5 million in a seed funding round