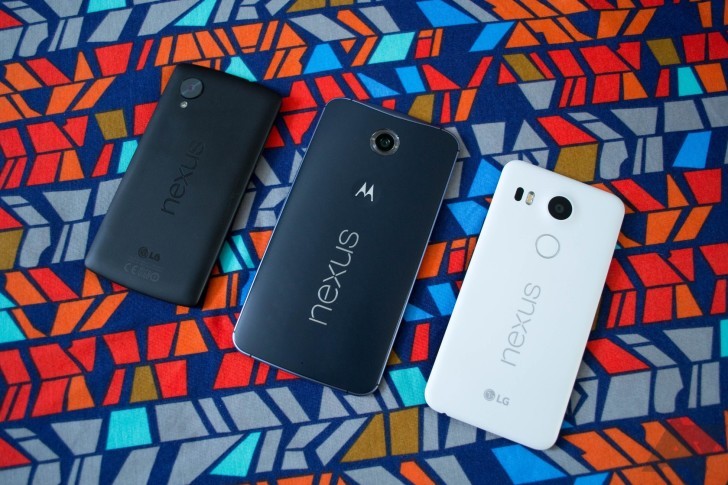 The best thing about Google’s powered Nexus device series is stock android experience and official timely updates. In an update, Google has officially unveiled a timeline of when a Nexus device will stop receiving official Android version updates and security patches.

Google Nexus devices sport official Android with no contamination of other third party applications or a skin on top of Android OS. The simplicity and cheaper prices of the series make it dearly loved and followed by many Android enthusiasts. Now, we have an official count of the number of months our devices will stay relevant before becoming obsolete.

How long till your smartphone becomes obsolete?

After a couple of years, Google will not guarantee of security patches and official updates.

Android Version — Google is promising official updates for at least 2 years starting from the time when device becomes available on Google Store.

Security Patches — Like any other software developed, Google platform is prone is attacks. The security patches remove these vulnerabilities. Google is promising 3 years from the time of availability or 18 months after the last device is sold. 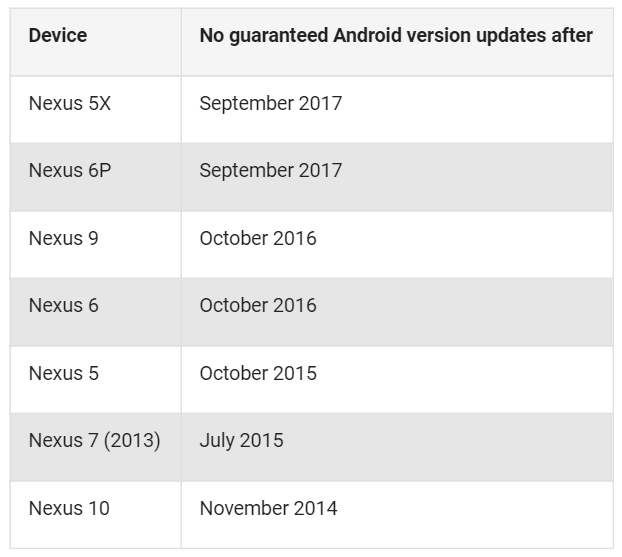 This is a remarkable step of support from Google. Unlike many OEMs, Google has given a written timeline of what you should expect in support from Google after the device purchase. Now you will be able to make a sound decision of what device and which manufacturer deserves your loyalty and investment! 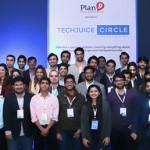 A letter from the publisher, Fatima Rizwan