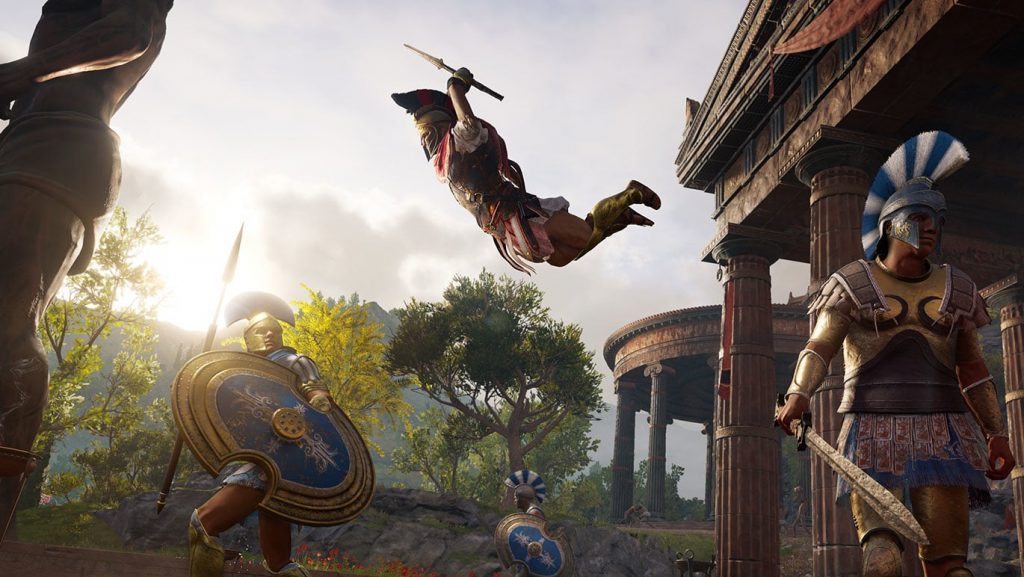 Google recently posted a teaser for its upcoming gaming event at the Game Developers Conference (GDC 2019) on its Twitter handle. The software giant teased its fans to buckle up as the company is about to release its “vision for the future of gaming.”

Ever since Google’s partnership with Ubisoft back in October 2018 via “Project Stream”, gamers from around the world have been yearning to learn what this project is intended for. It seems the wait is finally over as the software giant is set to take the stage at the GDC 2019.

While the internet is swarmed with rumors about what Google’s vision for gaming might be, rumors from credible sources hint that Google may be launching its own game-streaming service. What’s even more interesting is that the company is expected to release some sort of hardware for its gaming service at the upcoming event which was evident from a patent of a controller that surfaced last month. 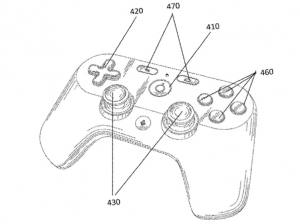 As seen from the patent, the hardware definitely hints the introduction of some sort of gaming console from Google. If that’s not enough, then Google’s SVP of Hardware, Rick Osterloh also tweeted about the event from his Twitter page.

If these rumors turn out to be true, then this will one of Google’s biggest announcement in the past few years. While the gaming console market is predominantly controlled by Sony’s Play Station and Microsoft’s Xbox. Google’s entry in the gaming market will sure turn a lot of hands and is expected to give some sort of competition to the current gaming console giants; Sony and Microsoft. 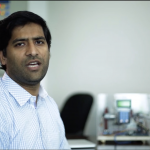