Google & Ubisoft are partnering to bring you video game streaming 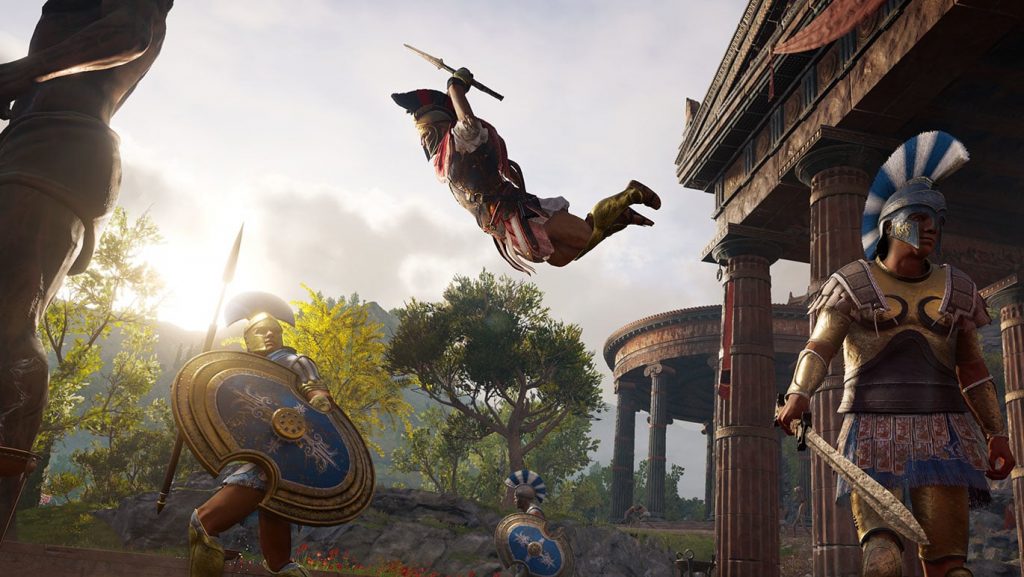 Two of the tech giants are coming together and test live streaming for video games.

The internet tycoon Google is partnering with Ubisoft, the gaming giant, for ‘Project Stream’, a project which aims at testing the possibility of live streaming for the worldwide audience. Ubisoft has selected one of its upcoming game for the test project. The said game, ‘Assasins Creed – Odyssey’ is being released for some users since yesterday while for all others, the game would be released on October, 5th.

As part of the stream test, the users would be able to play ‘Assassins Creed – Odyssey’, using Chrome browsers on ChromeOS, Windows, macOS and even on Linux. A stable internet connection of at-least 25Mbps bitrate would be needed. The game would then run at an ample 1080p and 60 fps.

“We’re going to push the limits with one of the most demanding applications for streaming – a blockbuster video game,” Product Manager at Google Catherine Hsiao said in a blog post.

As the news went public yesterday, the shares of Ubisoft, a publicly-listed company, also witnessed a bullish trend. According to Reuters, the shares rose by 2.4%, making it to the best performer in Paris’ SBF-120.

A limited number of gamers would be able to play this game for free on October, 5th. If you want to test the game streaming experience for free, you can sign up here. There are, however, a few conditions to be met. Users would need to be 17 years or older and US citizens having accounts both on Google and Ubisoft.