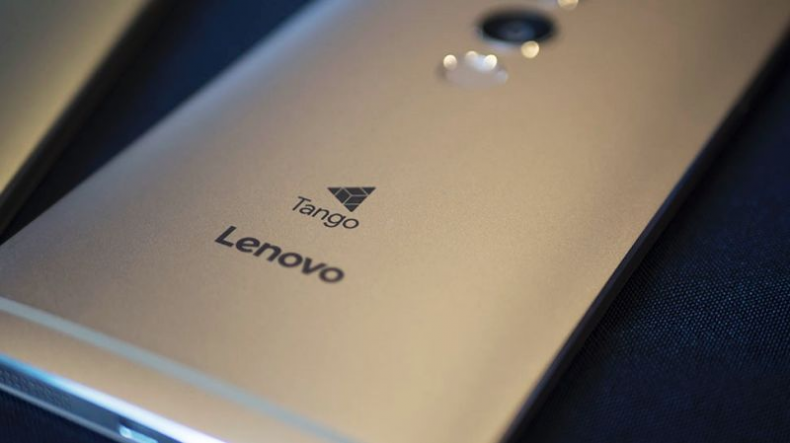 ‘Lenovo Tech World 2016’ was held just a couple of days ago and an array of Lenovo and Motorola gadgets were unveiled. But one that truly stood out is the new Lenovo Phab2 Pro. This new device comes equipped with Google Tango which could potentially make our smartphones truly smart.

Tango is one of the many projects Google has undertaken over the years and tech geeks are psyched that it is finally coming to market. Tango is essentially a spatially aware camera setup that makes your smartphone aware of its surrounding.

Our smartphones these days can guide us to a particular location but they are not smart enough to tell us how a couch would look like in our living room. Google Tango could potentially help you navigate your way through a mall or a museum you’ve never been to before or measure how wide a wall is just by pointing your phone’s camera at it! Google Tango uses computer vision ( no GPRS! ) to help devices detect their relative positions.The overlay of objects is basically augmented reality that maps stuff you see on to virtual 3D worlds.

However, there is a lot still to be said about the accuracy of Google Tango. People who have had an early hands-on experience say that it is currently accurate to about half an inch. But once you can get past this, Tango actually offers great Virtual Reality and Augmented Reality experiences, better indoor navigation and some of the most interactive games one can play!

Down the road, Google Tango could change how we interact with the world. This project also bears some striking similarities to Microsoft’s HoloLens. They both happen to use Augmented Reality – overlaying our digital world on to our real world. But while HoloLens costs a whopping $3,000, Google Tango will be easily accessible to the masses at $500 when Lenovo releases the Phab2 Pro in the market. Furthermore, HoloLens comes with an added baggage of wearing a head-gear which early users have deemed as excessively tiring. So it is quite understandable why people would want to go for smaller hand-held device that offers an experience just as good.

previous
Steve Jobs may not have been the inventor of iPhone after all
random
next
Legendary 18-year-old Yahoo Messenger to shut down on August 5, 2016
Trending Posts