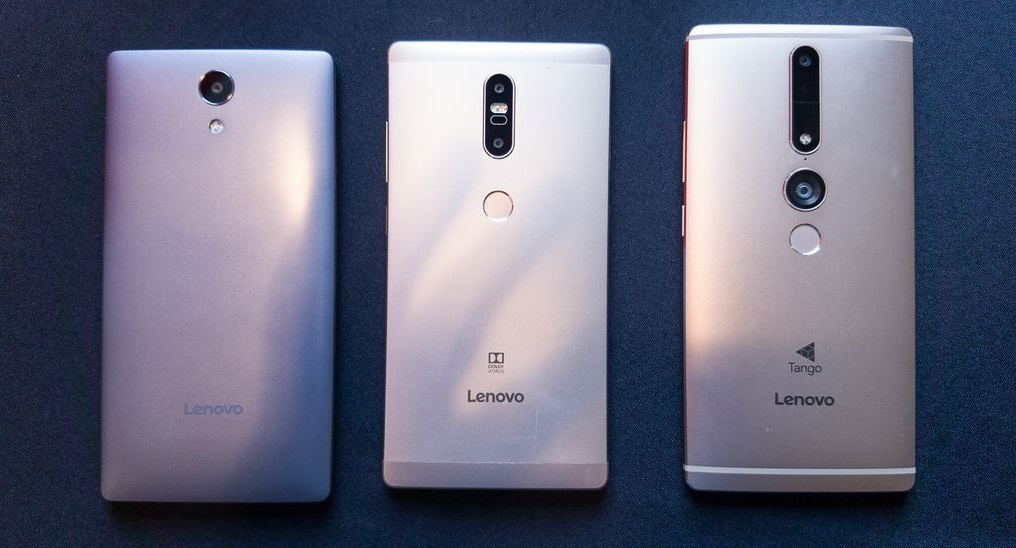 Google’s Project Tango is a go. Lenovo, today, has announced the PHAB 2 Pro that is the first smartphone to feature Google Tango. Hold on, what’s all this about Tango? Tango is Google’s step forward towards virtual reality. It lets you control the world around you in a more engaging manner. Through Google Tango, you just hold up your phone and watch virtual objects move about your surroundings, displaying information simultaneously. We’ll come back to the applications of Google Tango later in this article. First, we talk about the Lenovo PHAB 2 Pro. 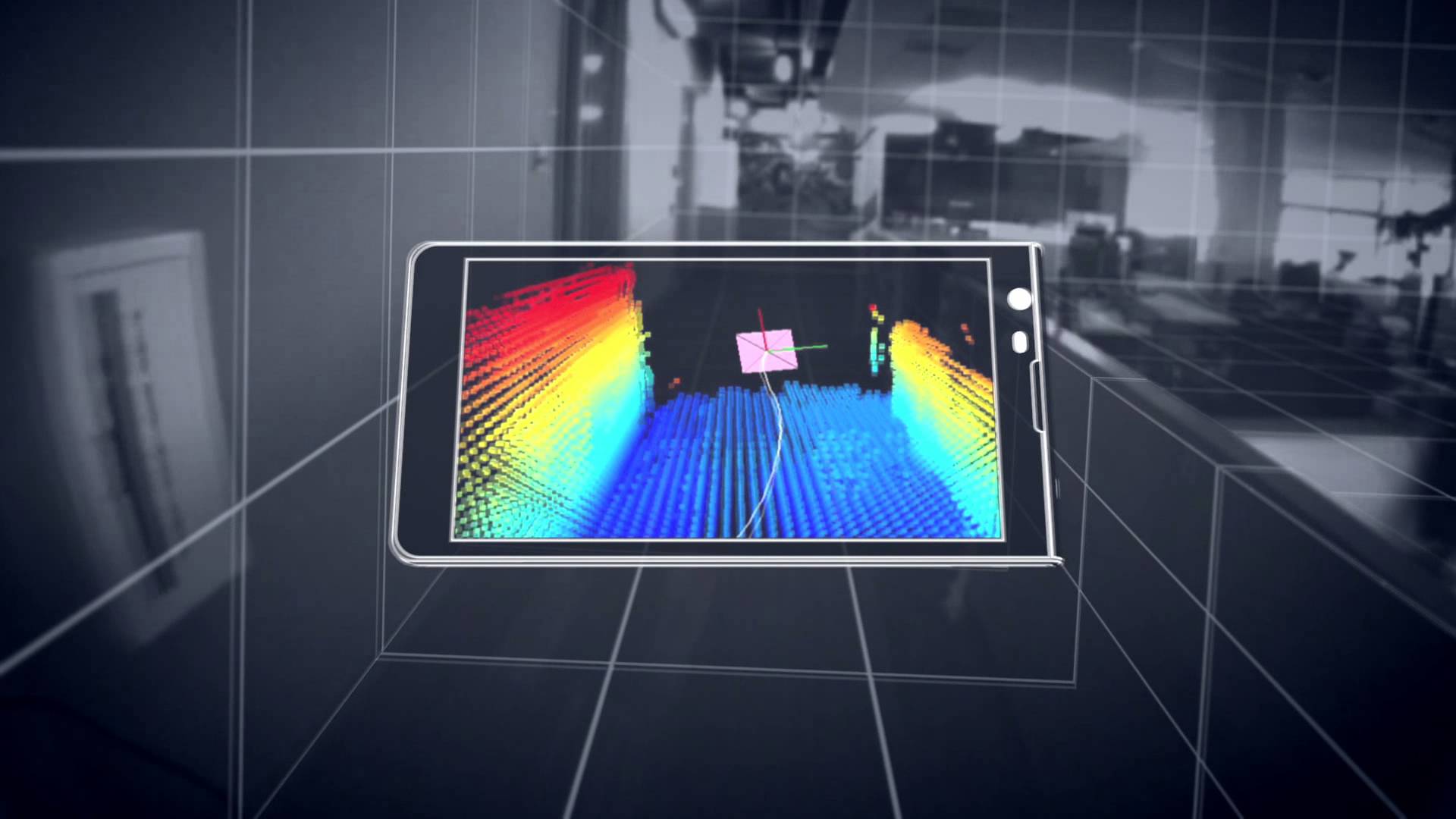 Lenovo’s TechWorld 2016 kicked off today with the two biggest expectations being the Lenovo PHAB series and the Lenovo Moto Z. The PHAB 2 Pro is the most impressive of the three Lenovo PHAB phones. The phablet features a massive 6.4 QHD display with a triple back camera. Yes, three sizeable back cameras. The first of the cameras is a 16 MP standard shooter, the second is a ‘fish-eye’ camera that gives the first-person perspective of things, and the third is an infrared camera that will be used to analyze objects in depth. 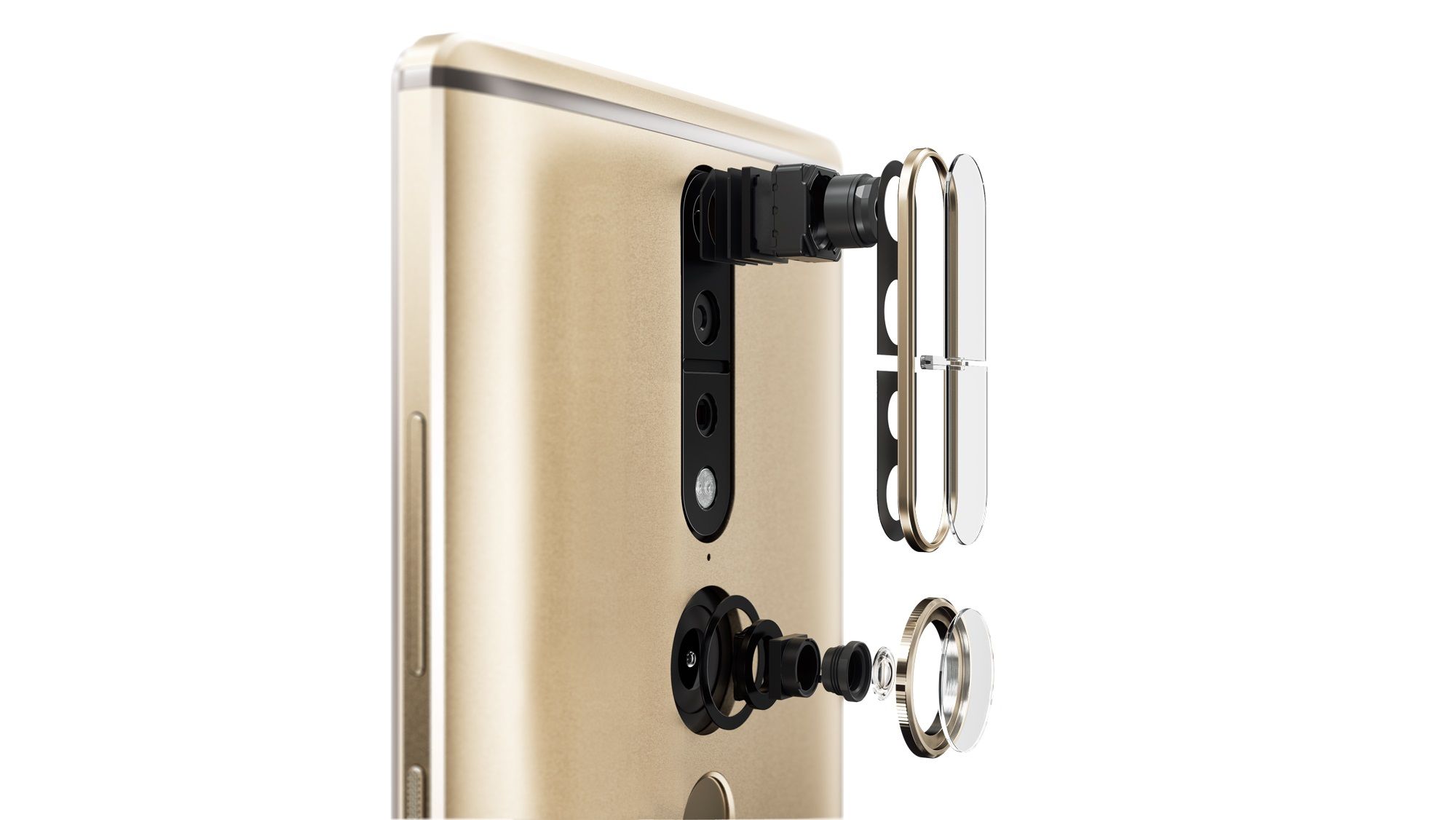 Moving on towards more technical specifications for the phablet. The PHAB 2 Pro features a Qualcomm SnapDragon 652 chipset with 4 GB RAM and 32/64 GB internal memory options. The processing speed and RAM have been set appropriately by Google and Lenovo to allow Tango tasks to operate without lag. Lenovo has also put in a chunky 4050 mAh battery to accommodate any short battery life problems.

Coming back to Tango, Google has announced that it would be launching 25 apps specifically for Tango with the launch of the PHAB 2. At the end of the year, the number of Tango apps in the Play Store would be increased to 100. Let’s take a look at some of the demo apps available for the PHAB 2 and what they can do.

First, there is a furniture trial app through which you can visualize how particular furniture will look in our house. To do so, pick up any piece of furniture (table, chair, or couch), point the phone to where you would like the furniture to be, and place it there. You can then walk around the room and view, from all angles, how the furniture would look like in your room. There have been applications like this before (such as that by IKEA) but the are not as instant and as accurate as the Tango app is. The next app was put on display at Google I/O. The app let’s you place a dinosaur anywhere in the room and interact with it. By interact, we mean that you can display information about the dinosaur upon tap and you can even take selfies with it! 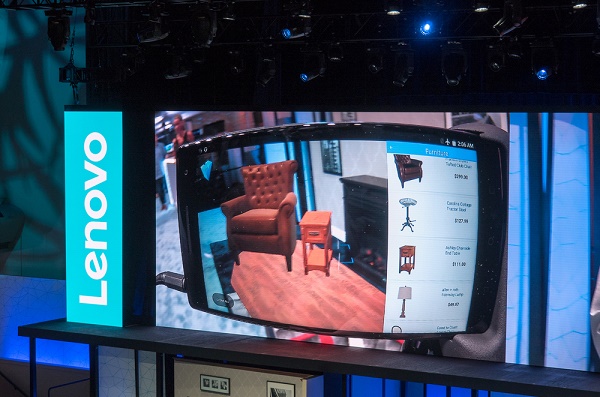 In conclusion, the PHAB 2 Pro is a robust phablet that is more than capable of handling the complex Tango tasks. This is the first major progress in hardware that we’ve seen since Google announced its Project Tango. This move by Lenovo and Google will give virtual reality more application to an everyday user. To end, the Lenovo PHAB 2 Pro will be available later this year at a price tag of $500 (approximately PKR 52,000/-). 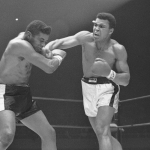