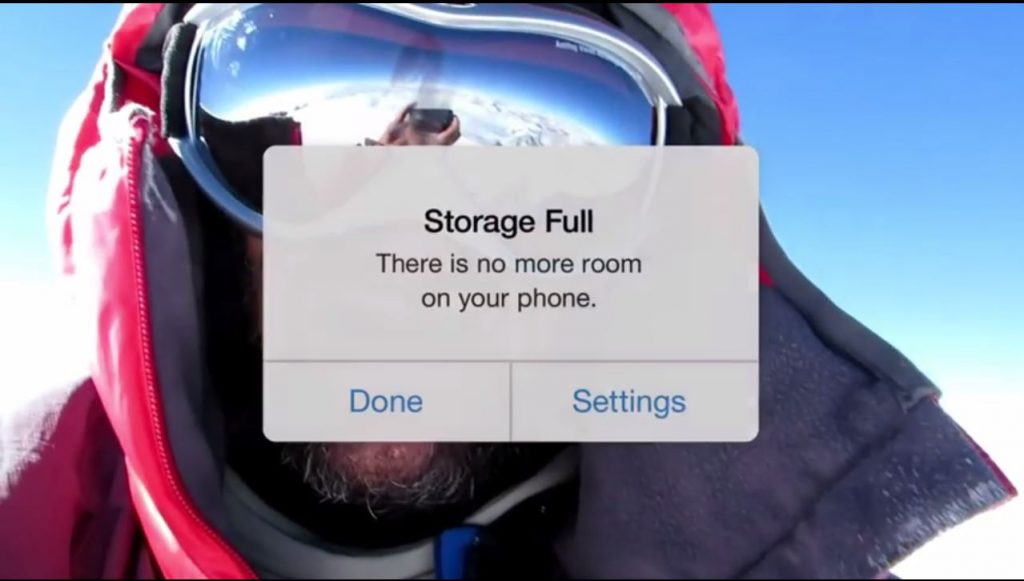 As the modern age progresses, the demand for higher storage capability in smartphones increases. For someone who is a fan of taking photos (particularly selfies) and capturing videos, 16 GB of storage size can be quite low. Add to this the necessary apps that you need for daily use and the storage decreases further. Yes, we are talking about the iPhone’s 16 GB model with the lack of expandable memory.

If you like capturing the special moments in life, this amount of storage can fill up very quickly. Though, Apple is moving up its base model for the iPhone 7 to 32 GB, users with older iPhones still have to suffer with the 16 GB model. Google understands this and in order to express everything we said earlier, Google has released an ad taunting the iPhone for its low storage.

The Google Photos ad illustrates how annoying it can be when you are capturing a special moment with your smartphone camera and it shows the ‘Storage Full’ popup. Though the ad does not explicitly show the iPhone, it does show the iPhone ‘Storage Full’ message. Meanwhile, Google advertises its own Photos app by making the users aware of the ‘Free Up Space’ feature that comes with the app.

Google Photos automatically backs up your photos to Google Drive. Once that is done, it informs you that you can free up storage on your smartphone by deleting pictures that are already backed up on the cloud! Nifty feature that can come quite in handy when you are running low on storage.

Here is the ad by Google: 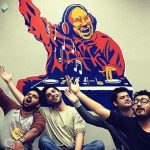