TechJuice > News > Google to promote eCommerce and IT in Pakistan

Google to promote eCommerce and IT in Pakistan 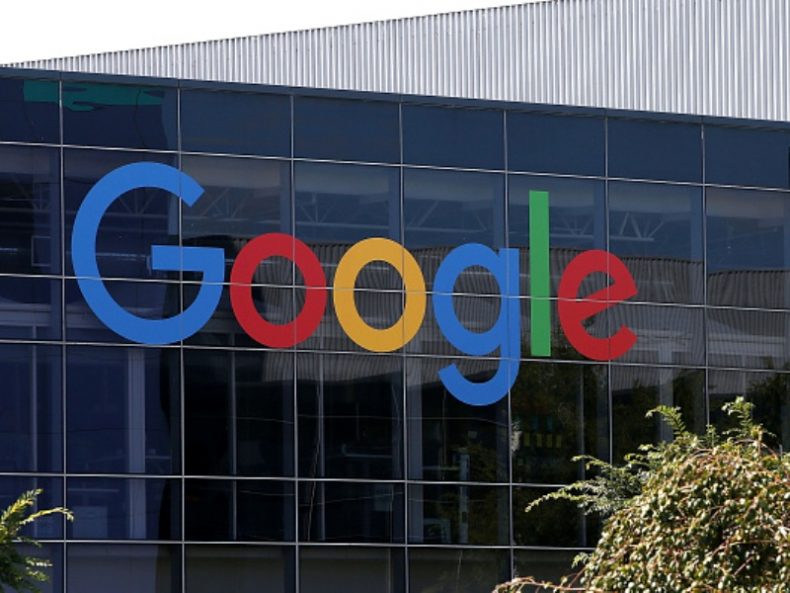 Google Director of Public Policy and Government Relations for Southeast Asia and Greater China Ann Lavin met Finance Minister Ishaq Dar in Islamabad on Thursday. Lavin acknowledged the economic progress Pakistan has made in the past years and that her company could help in digitalization of the economy and IT development.

She also claimed that Google’s collaboration in promoting e-commerce would also help attract investments in Pakistan.

Defence Minister said that the Government of Pakistan works on providing a level playing field to all the potential local and foreign investors. Dar asked her to submit her plans and strategy for implementation of proposals so that it could be considered by relevant stakeholders.

Talking about Pakistan being a potential economy in the world, Dar said that Pakistan has been projected by many foreign institutions as the second best place for investment in the world. With Pakistan’s improved energy and security situation, macroeconomic stability and conducive environment for investment many new investors have also shown a keen interest to invest in IT sector of Pakistan.

Google has collaborated and invested in many technology projects of Pakistan in past, like tech incubator Nest I/O, Startup Summit 2016 and more.

Many Google representatives and Finance officials of Pakistan attended the meeting.

previous
You can now get an Uber directly from Google Maps app
random
next
YouTube introduces “Super Chat”, a tool for creators to make money
Trending Posts