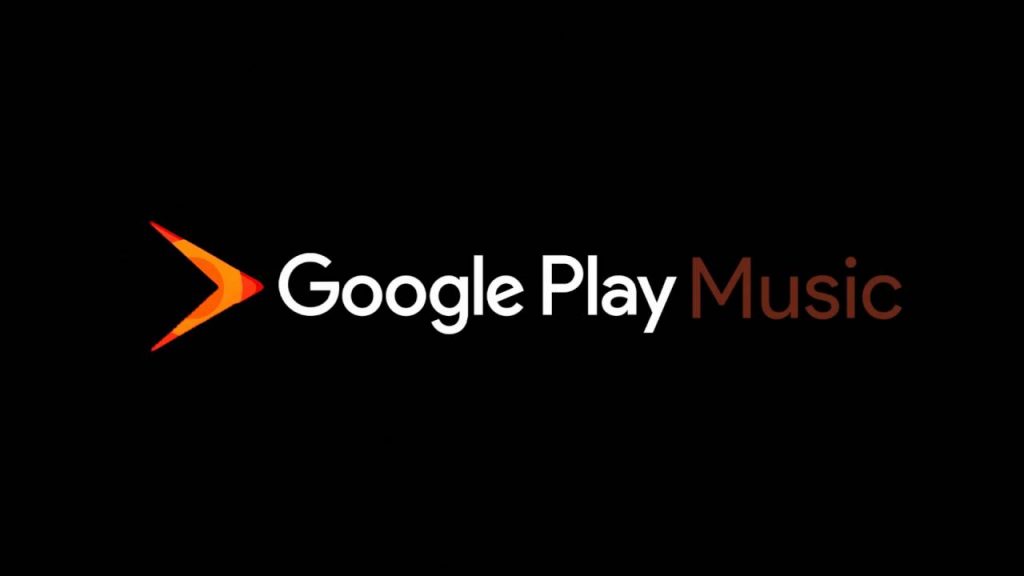 Google has shared a detailed timeline regarding shutting down its popular app Google Play Music.

The access of the users residing in New Zealand and South Africa will be revoked in September. For everyone else, the access will be reversed in October. By December, the service will shut off completely after that; users won’t be able to transfer their content.

Later this month, Google would not accept the purchase of music within the Play Store. Earlier on, YouTube music was rolled out, acting as a perfect replacement for Google play music. The app allows the user of Google Play Music to transfer every facet of their libraries to their new service, including playlist, album, artists, songs, recommendations, bought content, and uploads. Moving is as easy as opening the YouTube music app for the first time.

Earlier on, Google promised that the company would give plenty of notices before shutting off the service, so it is doing what it promised. For now, users can use the app—all of the mobiles that contain the Android ten can access pre-installed YouTube music app in place of Google Play Music.

While announcing the shutdown, Google said in a statement: “Over the last few years, we have worked to build a fantastic fan experience on YouTube Music, merging the very best of Google Play Music on the very best of YouTube. For users who decided not to transfer their Google Play Music account to YouTube music, we will be sure to cancel your subscription at the end of your billing cycle so you aren’t paying for a subscription.” 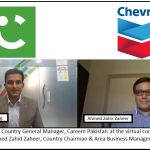