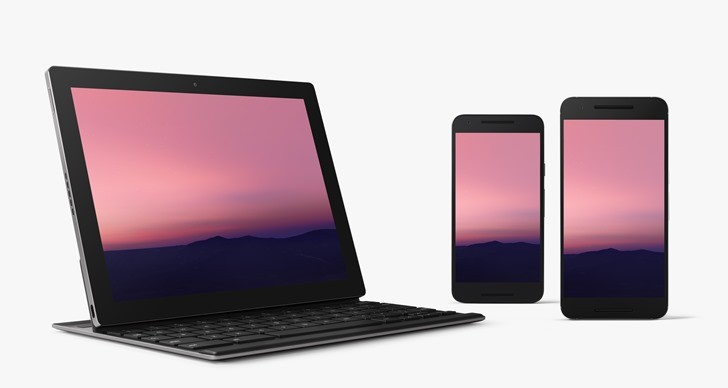 Google still isn’t revealing the name for the next big Android update but it has released the first Android N developer preview bringing a few much-anticipated interesting new features and lots of minor improvements.

Dubbed Android N, the developer version of Android includes a host of big changes. First up is a split-screen mode for supported apps which has been one of the most-desired for features by Android fans. The feature will allow developers to set a minimum allowable dimensions and add support for multi-window, allowing Android phones and tablets to run apps side by side. Many manufactures(Samsung, LG, etc.) have already tried their hands at multi-window apps but without support from Google, these features have been mere gimmicks and have remained unused.

The notifications have also been overhauled with a flatter and minimalistic design. Android has always had the upper hand in notifications as compared to iPhone with the level of interactivity it provides and in Android N, Google has made it even better. Now, you can directly reply to incoming notifications right from the notifications shade and developers can also bundle notifications from the same app together.

There is also the surprise addition of a picture-in-picture mode for videos so video apps can play in the corner of the screen, allowing a user to keep using the device without having to close the video.

Apart from these big changes, Google has made a number of behind-the-scenes changes; the Doze battery-saving mode has been improved, Java 8 language support has been improved and there are a lots of bug fixes.

How can I get it now?

Android N’s developer preview version is only available for Google’s Nexus 6, Nexus 5X, Nexus 6P, Nexus Player, Nexus 9 and Pixel C devices. Fortunately, this time Google has made the update available via OTA so if you own one of these devices, you can simply sign up for Android’s Beta program via this link (The link is currently broken but Google is working on it). Alternatively, you can also flash your device from here.

Note: As this is a developers version, only proceed with installation if you don’t mind things randomly breaking and facing bugs.

When is the official release?

According to Hiroshi Lockheimer, SVP Android, Android N’s final release version will be out in the summers but no specific date has been announced yet.

What will it be called?

Google isn’t letting us in on the naming just yet but here is what Hiroshi wrote in his medium post,
“So, the burning question that’s on everyone’s mind: what will the N release be named?
We’re nut tellin’ you yet.”

Nut tellin’? Nutella? Android Nutella? It seems to easy so we are not betting our hopes on that just yet. 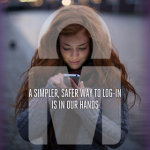