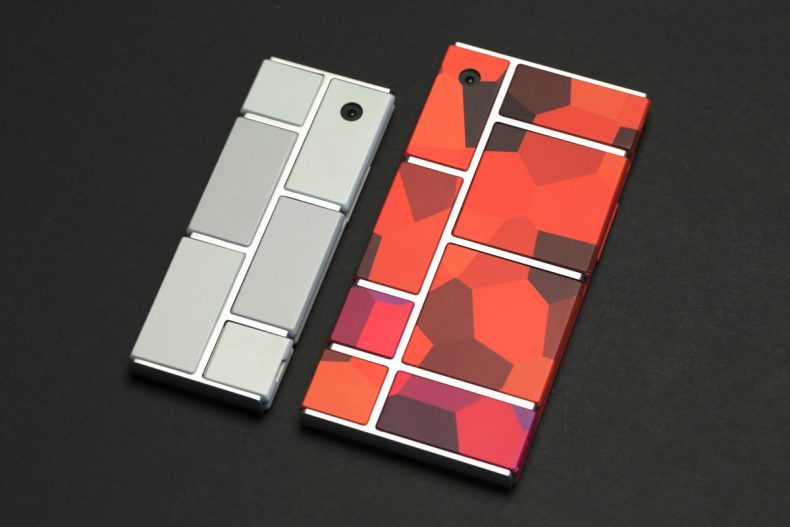 Much has been heard about Google’s very own modular phone, coded as Project Ara. Over the past few years, the project has been in and out of the news and it was unsure whether such a project would be taken on by Google or not. This year, however, at Google I/O 2016, the company announced that it will indeed be manufacturing a modular phone that will be made available some time next year.

As for the Developer Edition of the phone, it is expected to be shipped to developers by late 2016. Also, the project development has now been moved from the Google Advanced Technology and Projects (ATAP) lab to within Google under former Motorola president, Rick Osterloh. This is going to be the first time that Google is going to be launching it’s very own phone (the Nexus is always built with the partnership of smartphone companies such as Huawei).

Coming on to the actual details of the Project Ara. This is a modular phone which means that it is made up of separate independent modules that can be removed and swapped to configure the phone according to the requirements. This means that you can easily replace anything broken or outdated in the phone without having to buy a new phone! The actual development on this project started back in 2013 but the project has had its ups and downs since then.

At this year’s Google I/O, the company illustrated a prototype of the Ara that showed how you can swap and change hardware modules of the phone such as speakers and camera. According to the illustration, the phone will also support voice commands. That is, if you say ‘eject the camera’, the phone will release the module allowing you to replace it. The smartphone will be based on frames and standards. The frame is the size of the phone and the standards are used to link together modules independently. The standard mentioned is called Unipro that can transmit 1.5 gigabytes of data in both directions.

In conclusion, Google’s Project Ara is not dead, in fact, it’s going to be made available for consumers in 2017! LG first had the vision of a modular phone and now Google is making that come true. If this project is to succeed, we may start seeing an entirely new line of smartphones. What’s best? Google is going to be manufacturing its first-ever smartphone in the form of the Ara. There is a lot to expect.