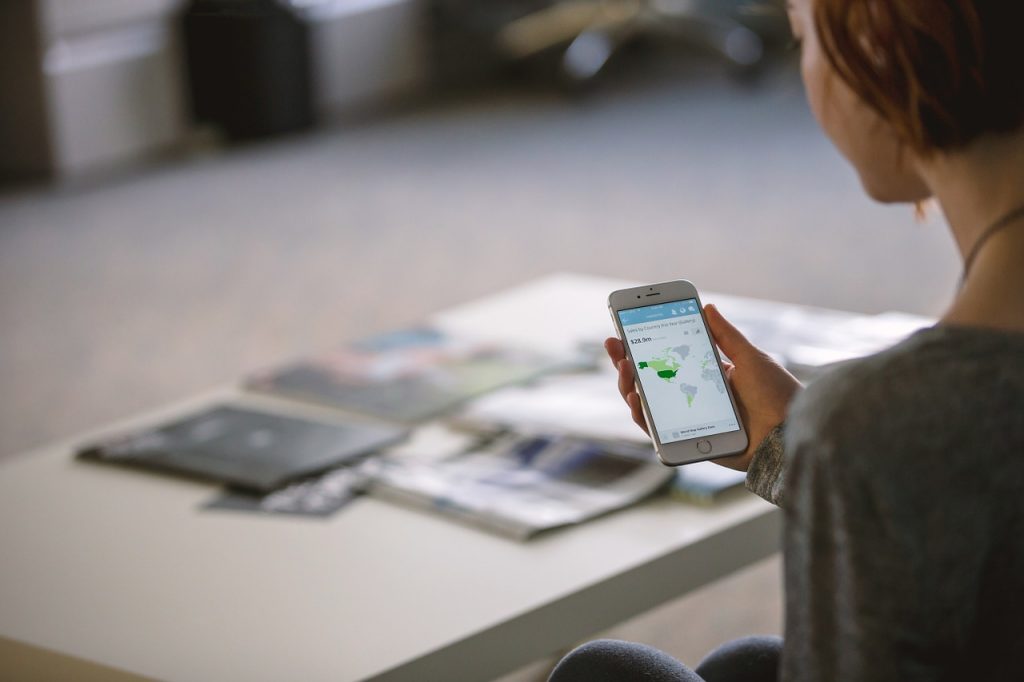 An update to Google’s default phone app has made it an incredibly powerful tool in the war against spammers. Not only does it notifies if a caller is listed as a spammer, it also makes it a lot easier to block them.

Smartphones have made a considerable amount of progress against spammers and frauds. Apps not only allow you to ban specific callers, they also let you set certain ringtones for each caller. Google’s phone app is an incredibly useful app with a lot of tricks up its sleeves. The company also introduced Caller ID as a part of the app as a way to maintain an exceptionally thorough directory of business around the world.

Now, they have started the rollout of a new version of the Phone app that can notify you of a “suspected spam caller”. As soon as you receive a call from a person (or a number) that Google thinks is spam, the call screen will appear a warning red, instead of the warm blue you’d normally see.

If you attend the call, the app will give you the chance to report the number as spam (or as legitimate) after you end it. As of yet, the app is only available for Nexus and Android One devices. If you own one, you can head over to Google Play to check if an update is available for your phone or not. 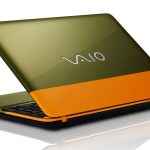