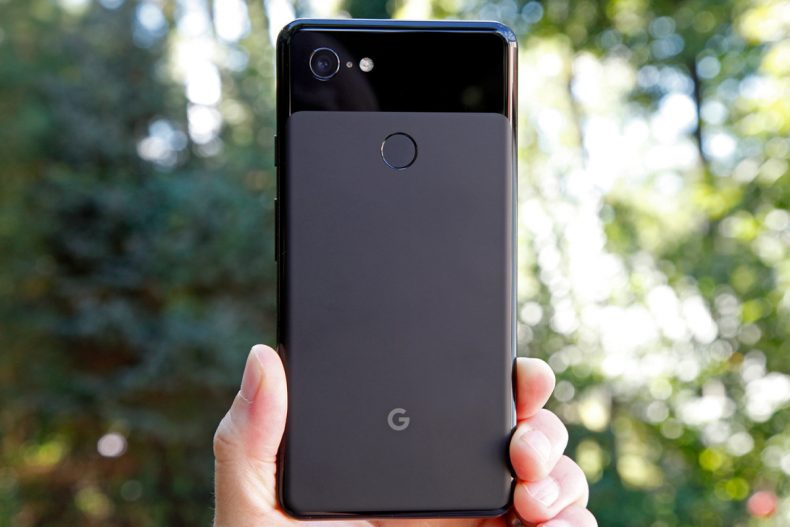 Google’s popular Pixel brand is now becoming the fastest growing smartphone brand in USA, beating Apple and Samsung according to a report by Strategy Analytics.

Although the pixel brand is still minute compared to the overwhelming presence of Apple’s iPhone brand the former is finally gaining some momentum. A major selling price point for Google smartphones is their reputable and popular smartphone camera technology which trumps over its competition. The blazing fast android updates also give the pixel phones an edge over its Android competitors which can become a major selling brand for Android users.

“Google Pixel is Fastest-Growing US Smartphone Brand,” Strategy Analytics in the report.

Ever since the introduction of Android, Google failed to establish a proper manufacturing unit for its smartphones. From time and again it collaborated with various smartphone manufacturers such as LG, Samsung, and Huawei but failed to make a phone by itself which contributed to an overall bad reputation of Android in the US market because of other manufacturer’s attempt to tweak with Android’s true form which led to laggy experience and criminally slow updates.

Google in response to this instructed smartphone companies to incorporate the vanilla version of Android in their devices instead of over-populating it with bloatware and other needless features leaving the overall user experience frustrating and confusing. However, the emergence of Google Pixel, Google’s first self-manufactured smartphone changed all of that.

The phone with its introduction brought a truly Android equivalent of iPhone. Like iPhone Google’s Pixel phones get proper OS updates and monthly security updates over an extended period of time. This may explain the recent surge in Google Pixel phone’s popularity. The report concluded by asking the question:

“Is Pixel the new iPhone?”

With a decent start in an otherwise competitive smartphone market, it’s safe to say that this emerging Google brand has some promising years ahead.