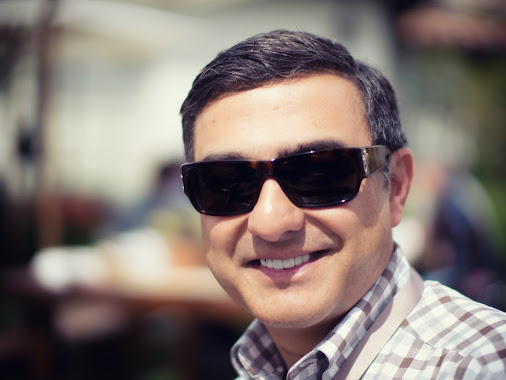 After serving the internet giant for 8 years, Google’s Senior Vice President for Social Vic Gundotra has decided to relinquish his duties. The decision was announced today on his Google+ account. An internal company memo and a highly-placed Google executive also confirmed the decision which will go effective immediately.

“Today I’m announcing my departure from Google after almost 8 years,” wrote Gundotra in his Google+ post.He thanked Google’s founders, the Google+ team and users, and continued: “But, now is the time for a new journey. A continuation. An “and then”. I am excited about what’s next.” There’s no word on his future plans yet, but Google’s co-founder Larry Page thanked Vic for his ambitious projects like Google+ and turn-by-turn navigation, and remarked “Good luck with your next project after Google.”

Born in Mumbai, India in 1968, Vivek Gundotra is a graduate of Indian Institute of Technology, Madras. He previously held the position of General Manager for Microsoft before joining Google in 2007, and was selected as one of the top 100 innovators by MIT Technology Review’s yearly list of top innovators under 35, mainly because of his work on .NET Framework.

Considered a Social Czar by many in the industry, Google+ is considered one of his most significant projects till date. He was one of the regular keynote speakers at Google’s yearly I/O conferences and considered an evangelist for Google’s official programs for developers.

Gundotra’s office will now be manned by Google VP of Engineering, David Besbris. 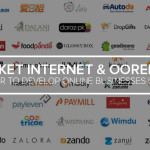 Rocket Internet and Ooredoo’s collaboration to bring investment to Pakistan