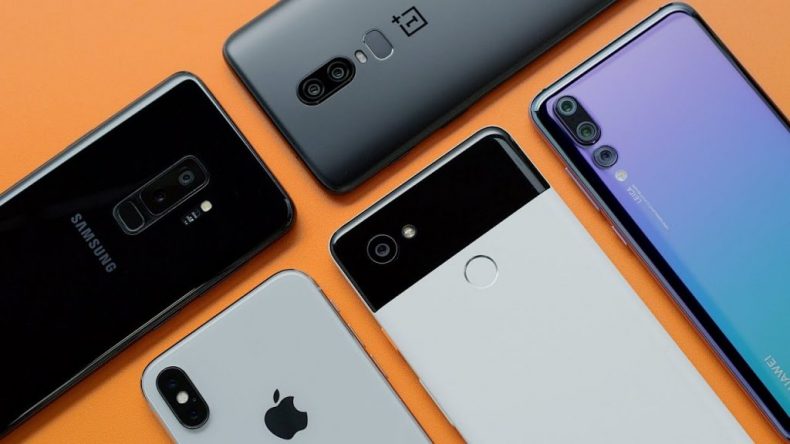 A few days ago the government of Pakistan announced their new policy for the imports of smartphones in a bid to curb the smuggling of these phones in Pakistan from around the world. It would be fair to say that the government’s new policy had some strict conditions and was therefore met with a lot of criticism and concern. However, a recent tweet from Syed Zulfikar Hussain Bukhari (commonly known as Zulfi Bukhari) indicates that the government might relax these conditions a bit for the overseas Pakistani.

In the tweet Zulfi Bukhari mentioned that the government received a huge amount of feedback regarding the new regulations, he further said that he had personally requested the Minister of State for Revenue Hammad Azhar to lower the tax and to also allow at least two duty-free phones instead of one. It remains to be seen whether the government will tweak the law on mobile phones that it recently imposed.

It should be noted that the Pakistan Telecommunication Authority (PTA) also took the notice to the government regarding the relaxation of the new law but remained unsuccessful as the government outright denied it.

Owing to huge amount of feedback received about regulation on phones,I have requested MoS for Revenue @Hammad_Azhar to lower tax on cellphones & atleast allow 2duty free phones.We are listening to overseas Pakistanis & will do our best to facilitate Pakistanis around the world.

More than 110 billion Rupees worth of devices smuggled into Pakistan annually. The government is coming up with these strict measures to stop this menace for good. Under the newly placed law, each passenger as of this moment is only allowed to bring one duty-free phone from abroad while a tax/duty will be implemented if the passenger wishes to bring any additional phones.