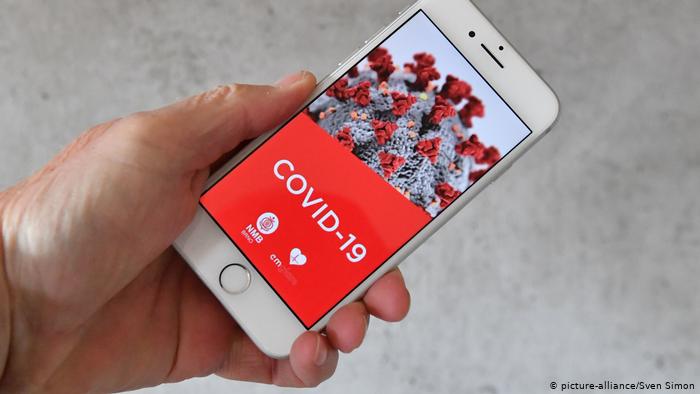 Pakistan is using one of the intelligence services to locate the people infected by the coronavirus. The surveillance tool is used to locate the militants normally. The government of Pakistan has recently contacted the ISI or Inter-Services Intelligence and asked for help in controlling the number of people getting affected by the virus as the rate of coronavirus outspread is very fast these days.

Although the details for this project have not yet released according to the ISI officials, the intelligence agency is using Geo-fencing and phone monitoring for the coronavirus suspect ion otherwise these services would be used to find crucial targets like foreign and homegrown militants.

The calls that COVID 19 patients make to the other people are also being monitored by the government for finding out whether other people from their contact list are developing the symptoms or not.

An intelligence official said: “The trace-and-track system helps us track the mobile phones of corona patients as well as anyone they get in touch with before or after their disappearance.”

Via Geo-fencing, the intelligence authorities are keeping a discrete eye on the coronavirus patient and the specified geographic area they reside in. Over 61,000 people in Pakistan have tested positive for coronavirus and over 1200 died of the disease. In fact, with testing kits being limited, the health workers are worried the corn numbers are even higher than that.

Somehow people are either not seeking the treatment of the viral infection or fleeing out of the hospital. People who have come in contact with patients are not obeying the self-isolation rule. These are the reasons why the government is intervening and seeking help from intelligence agencies.

According to the security officials, these tools were effectively used against terrorism but now it is proving to be an excellent resource for tracking COVID 19 patients.

Aftab Khatak the ex-senator told in an interview that using help if ISI might instill fear in the nation. “The task of tracking and tracing the patients and suspected cases should be dealt with the provincial government and local communities-let the intelligence agencies do their actual job.”

Even though the tools are used on a worldwide basis, but it has also put the privacy of people in jeopardy. The Israel government is effectively tracking the smartphones of people that has recently prompted the Supreme Court to take action against it as it gave way to severe privacy concerns.

As the outspread of the Coronavirus has begun in Pakistan, the government has failed to give an effective strategy for the control of the coronavirus. The lockdown was demolished by the Prime Minister stating that the affluent stricken country like ours cannot go under lockdown for long as people start dying of hunger otherwise. 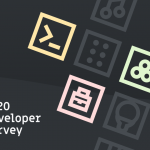 Stack Overflow Developer Survey 2020: Rust is the most loved programming language, VBA the most dreaded