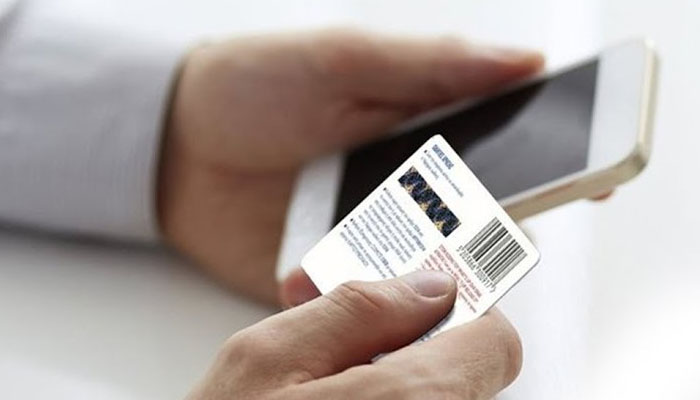 In wake of poor economic conditions, the government has decided to pitch a new formula before the supreme court for taxing mobile recharge cards.

The decision comes as the government figures out a way to achieve the revenue targets while negotiations with IMF continue. They believe by doing so they will be closer to achieving their desired revenue targets without imposing further taxes for the next five months.

State Minister for Revenue Hammad Azhar said, “No new taxes will be imposed in the current fiscal year to achieve revenue target as prior conditions for availing the International Monetary Fund (IMF) bailout package.”

Back in June of last year, the court abolished taxes on mobile prepaid cards terming them as “illegal” and said, “The public is being looted.” However, he did call for making a comprehensive policy for the tax deduction. Azhar believes that court will accept the new formula, “Now we are hopeful that the court will consider our formula.”

The annulling of the prepaid tax saw Rs80bn being wiped out of the revenue collected. The government has been struggling to come to a consensus with the IMF without compromising their sovereignty. “We will not accept any conditionality attached with the IMF that will directly impact our economy or people,” the minister said. The government plans to get the bailout package without implementing harsh policies that might be suggested by the IMF. However, the huge deficit places Pakistan in a very weak spot for negotiations.

The government has been able to drag negotiations with IMF by securing bailout packages from countries including Saudi Arabia and UAE. It is believed that a similar agreement with China will be signed soon. “You will hear a very good news from China soon,” Azhar said. 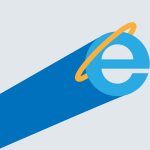