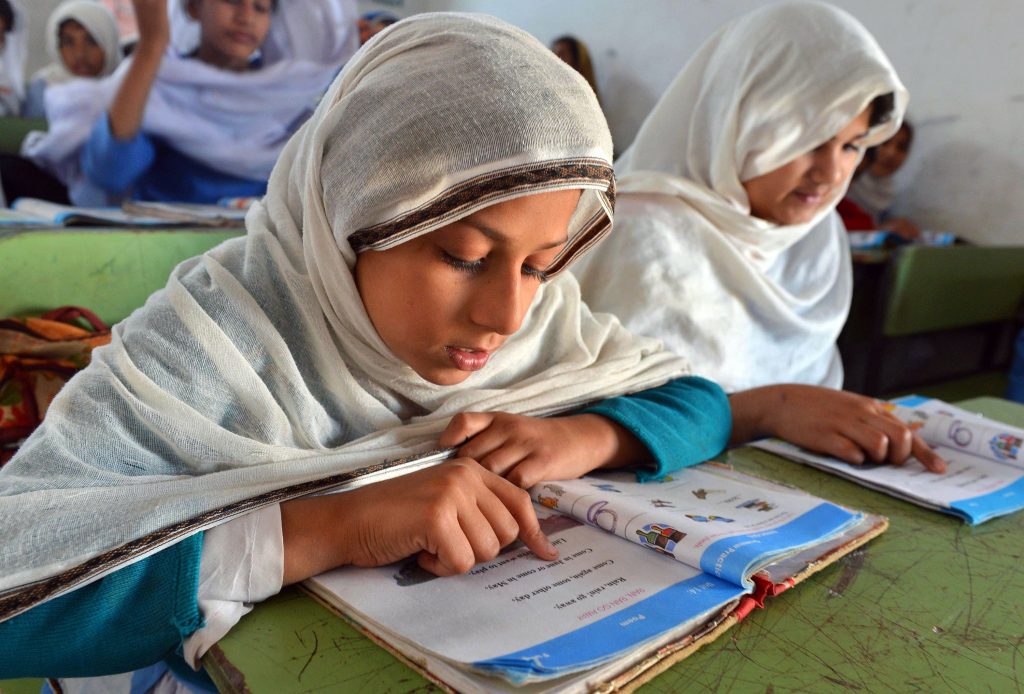 Minister for Finance Miftah Ismail unveiled PKR 5.246 trillion “tax-free” budget for the fiscal year 2018-19 in the National Assembly on Friday. It was a historic moment for any elected government to present the sixth federal budget during its tenure. The total budget of PKR 5.246 trillion was announced, with the tax revenue and FBR revenue targets set at PKR 4.88 trillion and PKR 4.435 trillion. Continuing the negligence of previous budgets towards education, the new federal budget is no different. 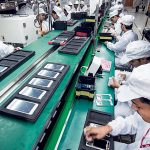 Budget 2018-19: Mobiles to get more expensive as govt proposes new taxes on imports