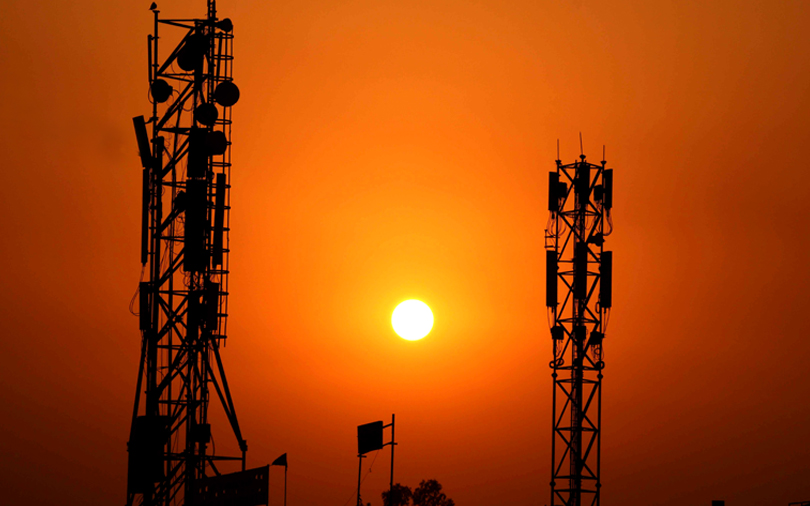 After a delay of several months, the federal government on Tuesday has approved the renewal policy of two telecom operators for 15 years. Through the renewal policy government is estimating a revenue generation $1.37 billion in Pakistan. Prime Minister Imran Khan headed the meeting where the matter regarding license approval of mobile companies was discussed and approved.

The licenses of two telecom service operators, Jazz, and Telenor, have been approved at $450 million each, while the third operator which is Zong would have to pay $470 million to renew its telecom license.

However, many senior officials from the Ministry of Information Technology and Telecommunication expressed their dislike for the policy and described it as conservative because the policy, despite the demand in the market does not assign additional optimal spectrum to the mobile operators. With that additional spectrum, the government could have obtained additional revenue of around $300 million.

The issue of renewal of licenses of telecom companies had been in process from several months, where the government was continuously delaying the approval until Tuesday when the Islamabad High Court stopped Pakistan Telecommunication Authority (PTA) to take any action against Jazz and Telenor and submit a detailed reply on the matter.

PTA previously under the direction of PM submitted a report to the cabinet for the license renewal policy. But based on the fact that these are multi-million dollars transactions the PM on April 16, 2019, constituted a five-member committee for further consideration on the renewal policy.

On May 26, 2004, PTA issued licenses to these telecom companies to operate in the country for 15 years, and the deadline was due to expire this month. 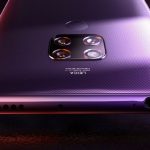