High Court orders PTA to not take any action against Jazz, Telenor 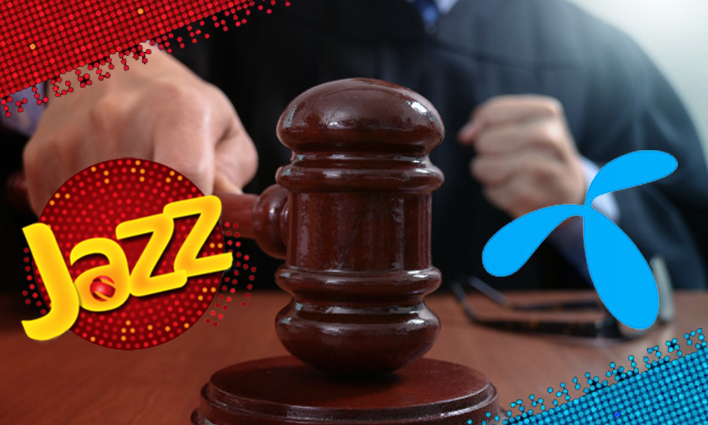 The two telecom operators last week approached the Islamabad High Court and filed a petition against PTA over delay in the license renewal policy by the Government of Pakistan. During the hearing, the lawyer supporting the telecom operators argued before the court that on May 26, 2004, the telecom companies were issued licenses for fifteen years by the authorities. The deadline is going to end by the end of this month.

The defense lawyer further said that according to the law PTA has to give a decision about the license renewal policy within three months, and we also wrote a letter on March 31st, 2016 to PTA in this regard. Unfortunately, PTA has not taken any decision on the application till now.

The lawyer also said that the renewal of the license is our right and alleged that PTA and other authorities are delaying the renewal process on purpose. On this petition, the high court has stopped PTA from taking any action against the companies and also ordered the Ministry of Information Technology and Telecom (MoITT) and PTA to present a detailed reply on this matter till May 14 of this month and adjourned the hearing.

This is not the first time the telecom companies have raised concerns on the matter of their license renewal. The government of Pakistan is continuously delaying the process and the telecom service providers are worried as the deadline for the expiry of their spectrum licenses is near. It would not be a good strategy to create artificial scarcity of spectrum just to push the prices up. 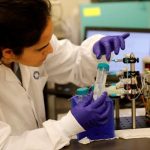