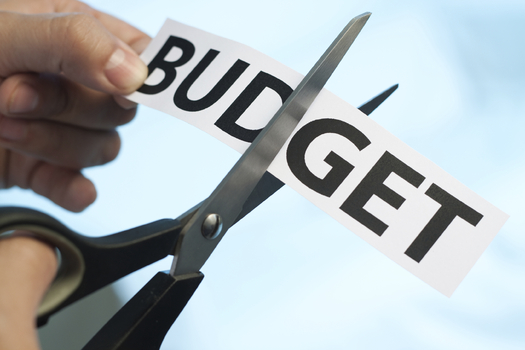 The government of Pakistan has cut off the budget for IT development. Last year the allocated budget was Rs. 7.34 billion whereas for the coming year the budget is Rs. 6.672 billion. The budget was revised by the Public Sector Development Programme.

As per the published documents, the budget comprised of different components such as Rs. 1.24 billion for foreign aid and Rs. 5.43 billion for local project expenditure.

Besides that, the government of Pakistan has set a budget of Rs. 4.78 for the 13 ongoing IT linked projects and alongside Rs. 1.892 billion is allocated for the new development schemes. The GDP growth of this and for the next year is targeted to be 2.3% with the contribution of different sectors such as industrial (0.1 pc), services (2.8 pc), and agricultural (2.91 pc).

As per the document published by PSDP a total of Rs. 535 million has been allocated for the expansion of Broadband services via MSAN Technology and advancement of IP core along with Access Network in areas of Baltistan and Azad Kashmir. Rs.750 million is set for the expansion of cellular services in AJ&k.

The economy has been hit hard by the Global Pandemic as Pakistan has to pay a sum of $10 billion debt service in the year to come. Though the budget is designed in a way to take off the burden from the shoulders of the nation still Pakistan requires funds to maintain a balance of payment crisis. 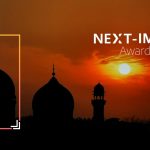