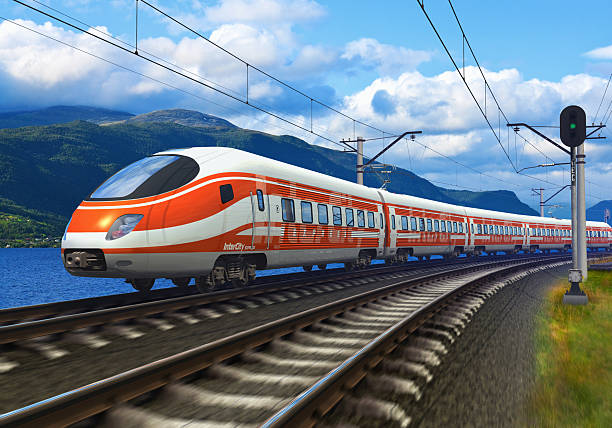 Minister of Science and Technology Fawad Chaudhary clearly has big plans for the country’s transportation future. After signing an MoU for the assembly of electric buses in Pakistan a week ago, the Minister took to Twitter earlier today to announce the government’s groundbreaking proposal to launch a fully automated electric train service from Islamabad Airport to Murree.

In a response to Radio Pakistan’s tweet about the government’s plans to assemble electric buses in the country, the Minister pointed out that the next major project in the works was the launch of an electric train service between two of Pakistan’s best-known locations.

“The next major project is the electric automatic train from Islamabad Airport to Murree. The study on the project has begun and a meeting has been held with the planning ministry in this regard,” Mr. Chaudhary tweeted.

He also announced that almost 38 electric buses are set to start rolling on the roads of our capital city starting from December.

The Minister of Science and Tech took the opportunity to remind everyone that the government is on a clear fast track to the goal of normalizing electric transportation in the country. After all, two MoUs have already been signed with two prominent international electric bus manufacturers who are all set to make major investments in the Pakistani transportation landscape and set up production plants in the country.

Mr. Chaudhary voiced his belief that this will bring prosperity to the nation, create numerous work opportunities, and play a huge role in environmental conservation. Furthermore, he emphasized that the electric train project will “change the face of tourism and travel” in Pakistan. 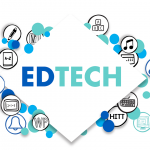