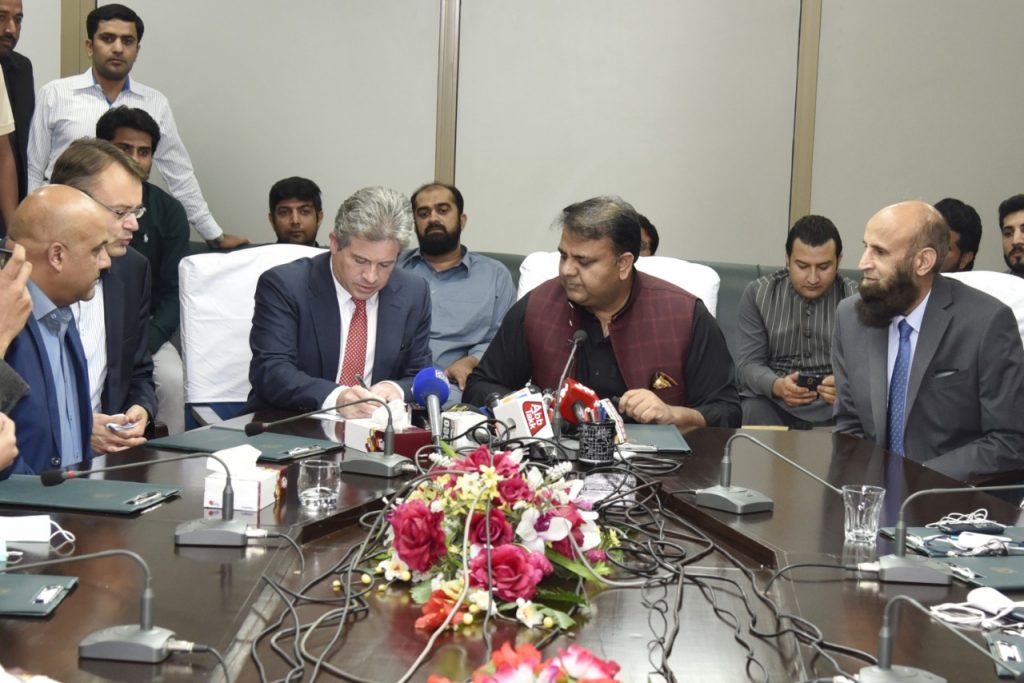 Ministry of Science and Technology has officially signed a memorandum of understanding with EGV, a UK-based bus manufacturing company, for the introduction and assembly of electric buses in Pakistan.

Minister for Science and Tech Fawad Chaudhary expressed his desire for Pakistan to adopt advanced technology like this during the course of the ceremony, as it was imperative to meet the modern-day challenges looming for the nation. As one of the largest and most successful bus manufacturing companies in the world, EGV will be working with Pakistan to manufacture electric buses and make them mainstream in the country.

He further stated that the plan to run electric buses would be started from Islamabad, Lahore, and Karachi.

The Minister went on urge the media to play a balancing role and promote these kinds of developments. 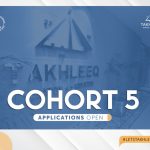