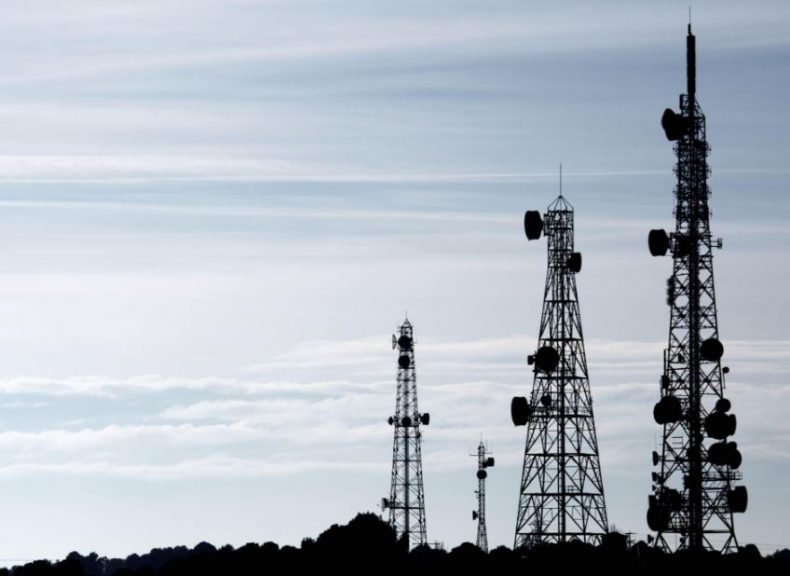 Telenor and Jazz paid their $449 million to Pakistan Telecommunication Authority (PTA) in partial settlement for license renewal. The amount is around 71 billion in Pakistani rupees.

In his tweet Adviser to the Prime Minister of Pakistan on Finance, Revenue & Economic Affairs Dr. Hafeez Sheikh said that it is a “Good News for the telecom industry and revenue collection of the federal government”.

Progress on Cellular Companies License Renewal.
Government received Rs 35.2 billion from Jazz and US$ 224.6 million from Telenor in partial settlement for their cellular license renewal. Good News for the telecom industry and revenue collection of the federal government.

Earlier, the telecom companies were not ready to pay the amount set by PTA. In which Telenor and Jazz were supposed to pay $445 million for each and Zong was told to pay $470 million to renew its telecom license.

Telecom operators were not expecting this much increase in fees from the past. They were willing to pay $291 million the same as the amount paid by Ufone in 2014 for license renewal. They said after the fluctuation this amount is 45 billion in Pakistani rupees from Rs 32 billion back in that time.

In May, Telenor and Jazz filed the petition in Islamabad high court over the price hike for license renewal by the Government of Pakistan. The case is still in the court in which Judges directed PTA to not take action against them and also ordered the telecom companies to pay half of the fees.

An official of Telenor said that more the case stays in court, the more it will deprive the revenue of the country. He also said that court has not given any order to pay the fees, it is just that company has decided to voluntarily pay the amount they offered earlier, as reported by the Express Tribune,

He also said that we understand that Pakistan economy is in dire need of revenue so as the goodwill gesture we have given this amount to help the government to fight with this crisis. He added that the company will wait for the final verdict of the court to be announced since it is just a partial settlement with the Pakistan Telecommunication Authority.