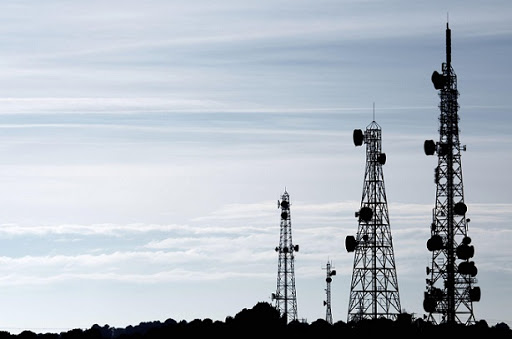 The government is all set to bag more than $1 billion by offering minimum spectrum for telecom companies in the upcoming auction for Next Generation Mobile Services (NGMS) spectrum.

According to Profit by Pakistan Today, as the tenure of the auctioned spectrum would be 15 years, the government has decided to extend the same to Gilgit-Baltistan and Azad Jammu & Kashmir, as a demand of the people especially students who strongly protested against the lack of internet facilities in their areas.

Profit has also mentioned that it is in possession of documents which show that the Advisory Committee for the release of NGMS Spectrum has approved the auction of 27.8 megahertz (MHz).

On the other hand, sources in the Ministry of Information Technology & Telecom (MoITT) said that up to 44MHz band was available in the system in Pakistan.

The meeting of the committee chaired by Finance Minister Shaukat Tarin approved the draft policy directives for the release of NGMS Spectrum in Pakistan, Azad Jammu & Kashmir and Gilgit-Baltistan, which will allow improved voice and 3G/4G internet services.

The MoITT will forward the draft to the federal cabinet for approval and after auction process will be initiated by the Pakistan Telecommunication Authority (PTA).

The base price amounts to almost $832m if the four telecommunication companies do not compete for the spectrum.

“Demand for data services grew exponentially and in a short period of seven years, the broadband subscribers in the country increased from a mere 14m in 2014 to over 100m in April 2021,” the policy document stated.

“This ever increasing reliance on wireless mobile broadband services necessitated the demand for availability of more spectrum and hence to meet the connectivity needs of the citizens of Pakistan,” the document added.

After the policy is approved by the federal cabinet, PTA will issue an Information Memorandum (IM) specifying the detailed procedure of the auction, including eligibility criteria and steps for participating in the auction process.

The government has plans to finalize the auction process before June 30 this year. 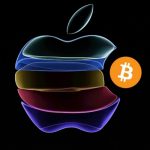