Govt will announce Rs. 900 billion development budget for the next year: Special Assistant to PM 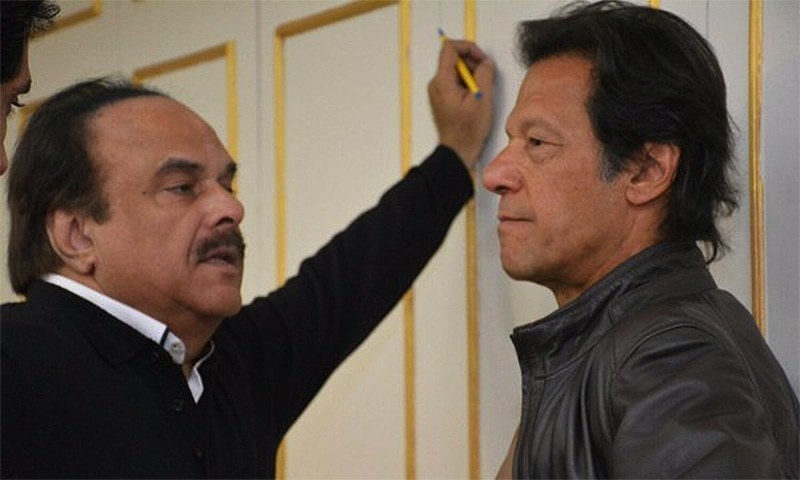 Special Assistant to the PM on Political Affairs Naeemul Haq while expressing his view on the government’s first-year performance report said that the government will announce Rs. 900 billion development budget for the next year against Rs. 500 billion of the current year. PTI govt while presenting the report claimed that the country had been put on the right track and people would start getting benefits from the second year of its term.

“We have taken a number of initiatives for the betterment of the country and the coming years will be better,” Naeemul Haq added. The government has recently allocated Rs. 10 billion for Prime Minister’s Youth Skill Development Initiative and about the same amount has also been dedicated for Kamyab Jawan Programme initially.

Moreover, earlier this year in May, the federal cabinet had approved “Kamyab Jawan Programme” for extending loans up to five million rupees to youths, so that they could start their own businesses. Meanwhile, a total sum of Rs. 100 billion has been allocated for youth loan programme.

“The first year of the government was quite difficult due to the economic crisis it inherited from the previous regime but we have laid foundation of good governance and reforms. Pakistan Postal Service and National Highway Authority were success stories during the past year.”

Meanwhile, under Prime Minister Youth Affairs Programme (PMYAP), the government will make a grand strategy of internship programme for undergraduate and post-graduate students in the country with stipend accordingly in order to help unemployed and deserving youth of the country.

During the year 2018-2019, PMYAP maintained a track record of consistent performance as per expectations by making remarkable contributions for differently-abled youth. Moreover, the youth programme has also extended initiatives to empower youth of remote and rural areas, uneducated youth, minorities youth, transgender youth, and young women. 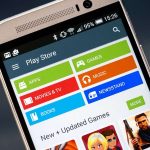