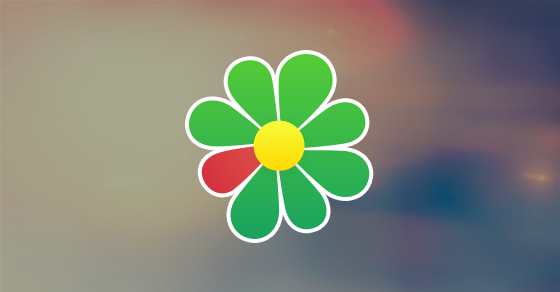 It’s 20th birthday of the pioneer of social media and chat application: ICQ, “I Seek You.”
Some of the Millennials are well-acquainted with the app but for the information of Gen-Z and later, ICQ is an open source instant messaging computer platform that was designed by Israeli students in 1996. Let’s take a retrospective look at various innovations done in over two decades.

At first, it was a merely used for exchanging text messages, but after that, it was made available for Windows 95, 3.1 and Mac versions. You could use a six-digit code and send a text message to your contact list. Soon, it reached more than 5 million people. It may sound insignificant now with Facebook, Twitter, and other huge social media following, but at that time with the weary dial-up internet connections, it was a huge revolution in chat technology.

Mirablis, the company that first launched ICQ, was then acquired by AOL (America Online) in 1998 for $287 million, which was really huge in the late 90s. It had more than 100 million registered users by 2001.

Encryption was considerably improved in the later years. With the new protocols, ICQ also embedded phone calls feature along with sending contact requests to other users. Later it was developed for Symbian, Android, iOS, Linux and newer Windows versions. In 2010, ICQ was purchased by Mail.Ru Group, and just a year later, they issued the seventh version, providing integration with Facebook, Twitter, Gmail, YouTube, Flickr, and Mail.Ru services.
New protocols, unique features, user-friendly interface, bright stickers and emojis, built-in photo editor, weather forecasts, geolocation, masks overlay and video editor are some of the incredible innovations made in the past years.

ICQ 10.0 10242, released January 18, 2016, is the newest update in ICQ. Whether you’re using your cell phone or desktop, Android or iOS, you can instantly send text messages, do group chat, send short voice messages, make phone calls and video calls and much more.

It was just a brief overview of the vast advancements in technology made in 20 years and much more is yet to come. Wishing you many more years of technological innovations. Happy 20th, ICQ!