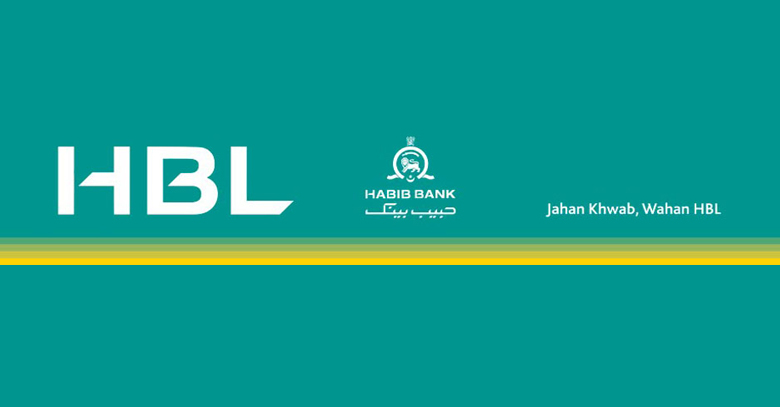 The largest bank in Pakistan is currently under some severe cyber attacks and thousands of customers have had their debit cards blocked as a result of the cyber attack as reported by ProPakistani.

An HBL official has disclosed that cyber hackers attacked the bank on the 23rd of February, managing to compromise critical information of thousands of the bank’s customers. The flaw, they discovered, was through the Visa debit card service and the bank made the decision to switch to UnionPay.

However, the hackers seem to have continued in their efforts as in the start of March, new UnionPay-using cards were issued to the customers with blocked-cards but on the 7th of March, the bank started to block cards again. According to the bank official, this time they found double cards being used against a single number and that is why they took the decision to re-block the cards.

Habib Bank Limited, the largest bank in Pakistan with a network of over 1500 branches and over 1000 ATM, has been on the receiving end of some severe cyber attacks since back in 2013, when their website was hacked by a hacker called Xploiter and leaked the databases of the website and posted credentials online. Just last year, Indian hackers attacked HBL ATMs, managing to steal thousands of Rupees and now, the bank is under some serious trouble again. 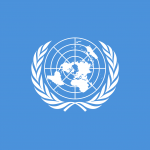