TechJuice > Startups > Head of Telenor Velocity, Momina Rajput has resigned from her position

Head of Telenor Velocity, Momina Rajput has resigned from her position 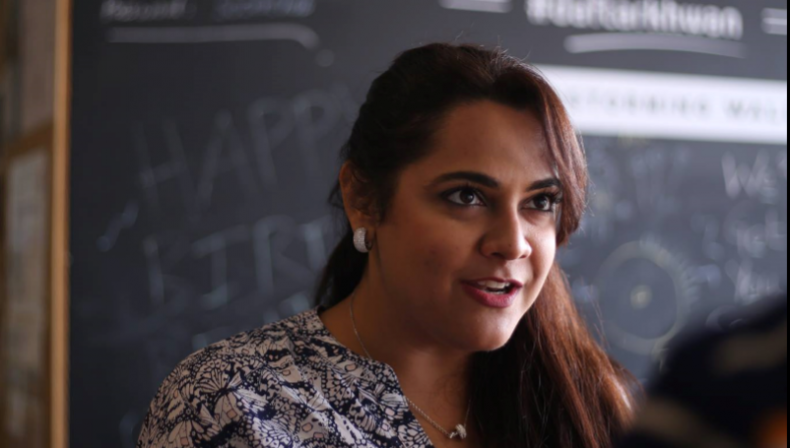 Momina Rajput, Head of Telenor Velocity, has resigned from her current role, TechJuice has confirmed from several sources. For her new role, she will be joining Careem as a General Manager. It has been speculated by the sources that her new position will either be focused on entering new cities or the emerging markets.

Momina Rajput has played a key role in establishing Telenor Velocity as a coveted place for startup founders in Pakistan. According to a press release circulated recently, Velocity startups have so far raised over $600,000 investment in total.

According to the sources, either Saad Kiani will take charge as the Head of Telenor Velocity or a new resource will be hired. Saad is the current Head of Strategy on Digital at Telenor and reports directly to Chief Digital Officer Durdana Achakzai.

Momina Rajput had been quite effectively spearheading Velocity which is a digital accelerator launched by Telenor last year.

After a stint as the Assistant Manager of Business Transformation, Momina had later been tasked with helping budding startups operate and grow in the competitive markets by using Telenor’s wide array of resources which included digital distribution, API Platform, online payment solutions, and data analytics.

For the last one and half year, Momina had been at the forefront in mentoring startups like Fori Mazdoori, Interacta, doctHERs, Shopsy, Daastan, and many others.

Before joining Telenor, Momina had worked for two years in Nestle.

previous
On average Pakistanis earn $1,629 annually
random
next
Here's what you need to know about Google Lens and the new features coming to Google Photos
Trending Posts