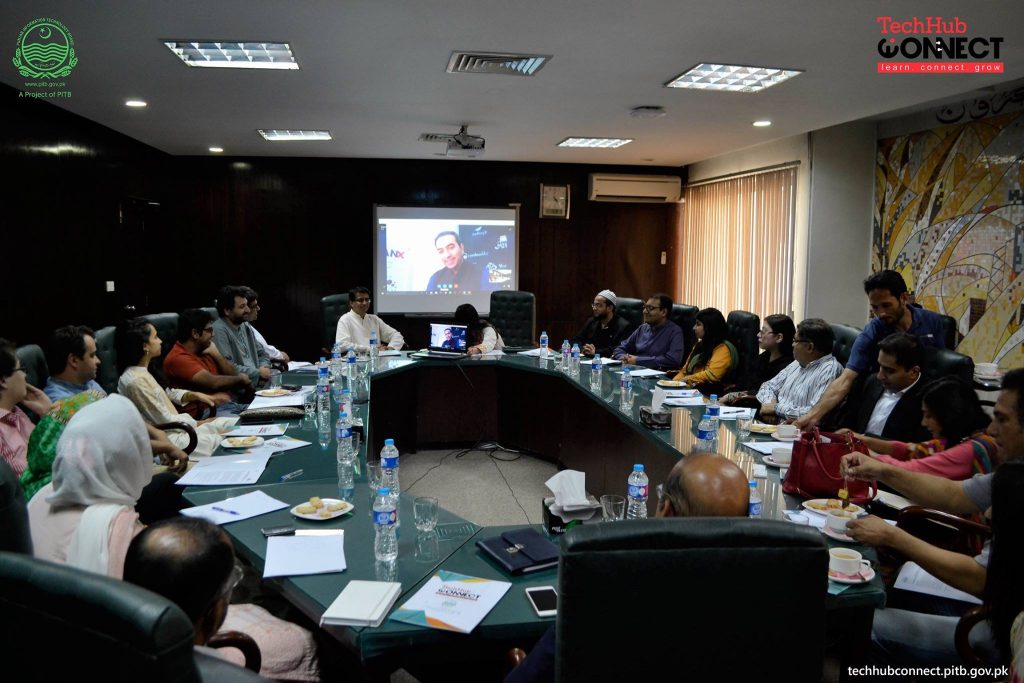 TechHub Connect, a project by the Entrepreneurial Wing of the Punjab Information Technology Board (PITB), has jointly held a focus group discussion with collaboration of the Higher Education Commission (HEC) to discuss the challenges faced by incubators and accelerators in Pakistan. TechHub Connect has been entrusted to draft the ICT policy for Punjab. The discussion was on the topic of “Incubation and Accelerator Programs in Pakistan: Challenges and Policy Preferences.” The focus group discussion was held at the head office for the HEC.

The aim of this session was to understand the role that incubators and accelerator programs play in promoting technology-based entrepreneurship. The session also discussed the government’s role in such programs and how they can facilitate them via policies.

Furthermore, the session also aimed to discuss ideas to reach out to a larger audience in order to explore newer ideas and possibilities for these innovations. Incubators and Accelerator programs are widely known to be a source of technology based commercialization. They teach young individuals to realize their potential through guidance. This teaches the youngsters of today the art of startups and how they can become entrepreneurs themselves.

There were 21 members that participated in the discussion that included representatives from Mobilink, Bahria University, COMSATS, Jumpstart Pakistan, and Invest2Innovate.

The session was opened by Dr. Arshad Ali of the HEC and Mr. Nabeel A. Qadeer of the PITB. In their opening remarks, the directors discussed about how the HEC and PITB can work together to promote the technology entrepreneurship culture in Pakistan. Dr. Arshad Ali also stated stated that the government will provide the maximum possible support for Incubators and Accelerator programs in Pakistan. He added that the HEC will take initiatives for providing the mechanism and framework necessary to promote such programs. He finally concluded by stating that such programs will create more job opportunities in Pakistan that will help the country’s economy grow.

This session hosted by TechHub Connect discussed four agendas pertaining to the the incubators and accelerators in Pakistan as follows.

As part of these agendas, the members at the discussion identified the main issue with these programs was that most individuals turn to entrepreneurship as an alternative for the job market which eventually affects the quality of ideas being put forward. They also highlighted the fact that the lack of clear definition of what an incubator can and should do was also affecting these programs negatively. Finally, the participants suggested that despite the large number of incubators available in Pakistan, very few of them are helping startups from the smaller (and more rural) areas of Pakistan to grow. Startups from these regions are unaware of these incubators and thus, miss out on a chance of learning, and funding opportunities.

The members at the session also applauded the HEC’s efforts for promoting entrepreneurship through incubators and accelerators in universities. However, despite its efforts, there is a lack of professional mentors that can teach the art of entrepreneurship. To counter this, it was proposed that the HEC work in partnership with the PITB for gaining access to experienced mentors who can teach entrepreneurship courses at university level.

Lastly, in partnerships and linkages, the participants at the focus discussion highlighted that incubators need to gain a more sound understanding of the Pakistani market so that startups can emerge in sectors that need them the most. Moreover, they also suggested that these startups should look for a more global route to increase the interest that global incubators take in local programs. 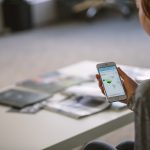