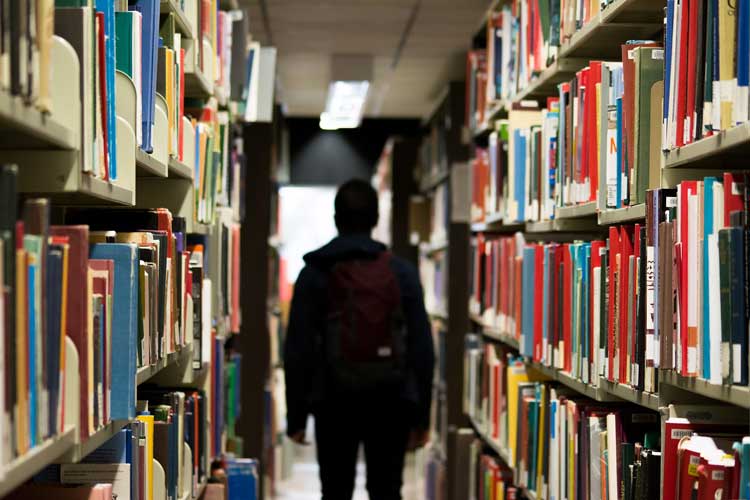 Higher Education Commission of Pakistan (HEC) has closed down 31 Ph.D. and 26 MPhil programs across the country for not meeting the required quality standards. The closed programs belong to Iqra National University, University of Agriculture Faisalabad, Bahauddin Zakaraiya University Multan, Beaconhouse National University Lahore, National Defence University Islamabad and some others.

According to the HEC chairman, the decision was based on review visits to the universities. A total of 293 Ph.D. and 57 MPhil programs were reviewed. In addition to the 57 programs closed, further, intake into 56 Ph.D. and 10 MPhil programs was also closed for similar reasons.

The visits to more university campuses will be carried out in the second phase of reviews followed by visits to affiliated colleges in the third phase.

The Chairman also gave details regarding the issue of plagiarism, saying that of the 198 cases received since 2006, 90 were proved to be false while 38 faculty members have been blacklisted. HEC is also considering a proposal that if a Ph.D. scholar commits plagiarism, his or her supervisor should also be blacklisted.

The Chairman also stated numerous new campuses are opening in a number of districts in all the provinces. He said that about 90 districts of the country have no university campuses, however, HEC will continue working towards facilitating access to higher education all over the country. He also remarked that the percentage of HEC scholars who do not return to Pakistan has reduced to under 7% to 8%. The commission is also working on introducing new programs relevant to the China-Pakistan Economic Corridor (CPEC) Projects as well as a Center for Advanced Studies on Climate Change. 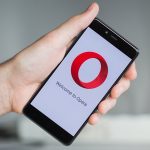