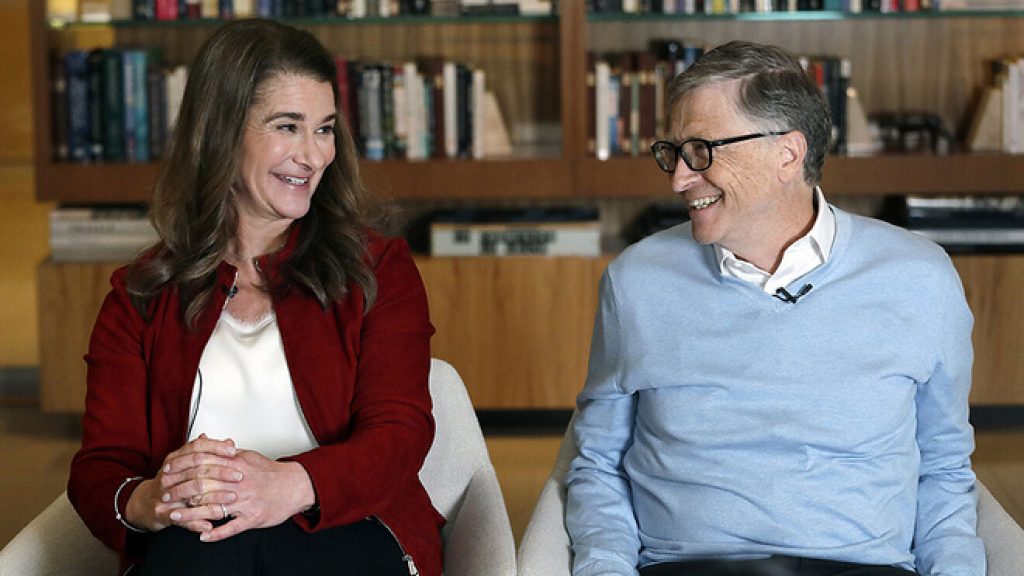 The couple took to Twitter to put out a joint statement confirming their split after 27 years of marriage, and while they will continue to work together on the Bill and Melinda Gates Foundation, they believe that they can no longer “grow as a couple”.

Bill met Melinda for the first time at Microsoft in the year 1987, shortly after she joined the tech firm. The pair married in 1994.

Their foundation is one of the richest in the world, having provided more than $54 billion in areas including malaria and infectious disease control, agricultural research, basic health care, and sanitation.

Naturally, the news of their split sparked a social media frenzy as netizens didn’t hold back from reacting and giving their two cents on the matter.

Some couldn’t resist the urge to ask either Bill or Melinda out now that the two extremely wealthy individuals are single and (presumably) ready to mingle:

This one user went as far as to speculate that Melinda divorced Bill so that she could shoot her shot with serial entrepreneur and billionaire Elon Musk instead because “he’s way cooler”:

Of course, some users couldn’t help but point out that Melinda Gates might just become the richest woman in the world once the astronomic divorce settlement gets finalized:

Melinda closed the Gates after 27 years of marriage, she’s about to be the richest woman in the world. #BillGates pic.twitter.com/lBdAZLS6V6

MacKenzie Scott: Settles her divorce with Jeff Bezos for $38 billion.

There were also a couple of “relationship gurus” who took this opportunity to highlight how money alone can’t make a couple happy and content:

Having watched the news of Bill Gates and Melinda Gates divorce, I can say It is good to have money and the things that money can buy, but it’s good too, to check up once in a while and make sure you haven’t lost the things money can’t buy.#melindaGates#BillGates pic.twitter.com/0URkOtKQBT

So proved that wealth is not the solution of every problem. One of the Richest men in the World could not keep his wife happy 🤨
Bill & Melinda Gates announced Divorce after 27 years of Marriage. #BillGates pic.twitter.com/X1Uvkx7HXz

Some users have been flabbergasted at how much two people can impact the state of affairs in our world:

That divorce announcement was not for us. It was to calm global markets. And that is absolutely wild to me.

Imagine being so rich that your divorce can literally impact the state of funding for thousands of initiatives worldwide. That is literally wild.#MelindaGates #BillGates https://t.co/9llfGHqk7x

And finally, a good old round-up of some of the best memes on the divorce:

Are you shocked by this divorce? What do you think will be the impact of this split on the Foundation? Let us know your thoughts in the comments! 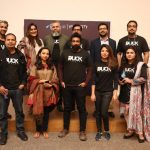