Here are the 15 Slack Integrations and Channels you will love 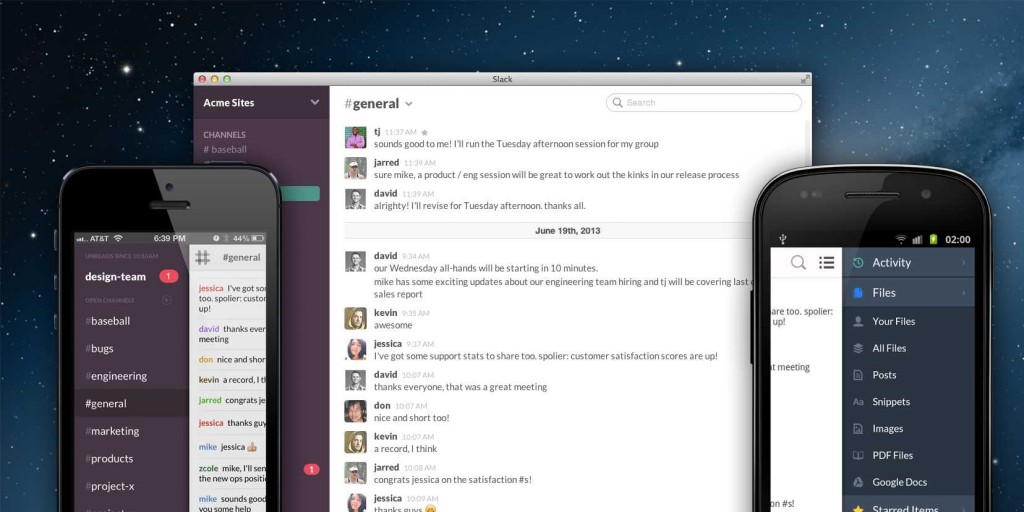 Stewart Butterfield, CEO of Slack, tried his hand at a gaming startup. Twice. The massively multiplayer online games that he was trying to build failed both times, but each time he was left with byproducts that generated way more revenue than the games ever would have. The first time, he was left with Flickr. A photo-sharing website that was acquired by Yahoo for over 22 million dollars. The second time, he was left with a communication tool called Slack that his team had built whilst working on the game.

Slack provides real-time communication, similar to IRC, but revised for today’s information-hungry world. Although it was originally designed for team collaboration and intracompany information relay, its consumer base has since expanded due to its intuitive interface and ever-increasing directory of channels filled with like-minded people. You can now use Slack for building up your network, finding freelancers, affiliate marketing or even casual tech banter.

Slack works via channels. You can have a channel for your own team, one for bug reports, and one for coffee/lunch plans. There’s also direct messaging for one-on-one conversations. It’s basically a cluster of public and private chatrooms. It helps keep all your messages, chats, and would-be emails. There are desktop and mobile apps available which can keep you connected on-the-go.

Slack channels for everyone

Since Slack is just beginning its journey and public Slack channels have only recently started popping up, the communities that have formed in these public channels consist of a select few people who are more willing to pay attention and connect with each other. Due to this lack of competition, it seems more viable for communities to thrive on Slack than on other social media groups. Also, you are more likely to encounter leaders and influential people in respective communities simply because of Slack’s reputation as the “new cool kid in the neighbourhood” that everyone wants to know.

Here are some free public Slack channels that you can join:

1. StartupStudyGroup:
StartupStudyGroup is a free discussion group for entrepreneurs. It’s a collection of people who work towards motivating, providing advice and resources to would-be entrepreneurs. Their theory is that since the next Zuckerberg or the next Bill Gates is going to create thousands of jobs, it’s their responsibility to guide people with potential in the right direction. SSG is frequented by people like Marc Andreessen and moderators of Khan Academy.

2. Creative Tribes:
The people over at Creative Tribes consist of writers, designers, developers, marketers and solopreneurs. The community has channels for sharing and discovering useful tools and resources, discussing the challenges of building a startup by yourself and discussing related articles and videos.

3. #testing:
A Slack channel for people who deal with any kind of testing; hardware or software. If you work in quality assurance, software design or product management, then this is a great place to hear about other people’s experiences and get tips on how to do your job better.

4. Androidchat:
A channel specifically tailored for Android enthusiasts with a community of over 2000 people. It’s a terrific place to go for Android banter, code discussion or just to slack off a casual conversation during the work day. Content is regularly shared throughout the day, mostly connected to trending topics such as code and policy, and sometimes just helpful tips and tricks.

5. CodeNewbie:
Code Newbie began as a Twitter chat and has since expanded into a website and now a Slack channel where beginners learn to code more efficiently and pros help others with bugs in their code. It’s useful for anyone who might encounter problems during coding sprees and you can also discuss software updates and news with hundreds of other developers.

7. Online Careerist:
This Slack community aims to make life better for people working from home. It helps you connect with other remote workers, freelancers, bootstrappers and entrepreneurs from all over the world. Online Careerist describes itself as a real-time cross-platform interaction where you can discuss how to get new clients and work, and whether you’re charging enough for your services.

8. IFTTT:
IFTTT is a service that allows you to connect various web applications and services using a conditional statement: if this then that. You can set it up to automatically backup Facebook photos you’re tagged in to Dropbox. This integration will let you seamlessly connect Slack to an IFTTT action.

9. Cloudo:
Cloudo aims to be the singular hub for searching and organizing your data stored in the cloud. You can use it within Slack to view Slack files, Dropbox files, OneDrive files, Evernote, and even set up new Asana or Trello tasks.

10. Safelink.io:
Safelink.io bot is a secure no-signup phishing-prevention bot. It lets you securely email sensitive text and important files. After uploading a file, it generates a link encrypted with the recipient’s phone number for PIN authentication. The data is deleted after 24 hours.

11. Sketchboard:
Sketchboard can be used to create flowcharts and visual notes along with freehand drawings and images. It also contains 400 ready made sketch shapes that you can use to communicate with your teammates.

12. Google+ Hangouts:
The Google+ Hangouts integration is useful for simultaneously gathering all team members in a Slack channel into a Google+ Hangout. A Hangout can be started by entering /hangout into any channel. A link is generated with a Slack control panel which you can use to invite other members.

13. Slash Photo:
Slash Photo is connected to stock photo giants Shuttershock and Unsplash. Use it to get beautiful stock images from a vast database under a Creative Commons Zero license.

14. todo:
By far, one of the most useful integrations for Slack, you can use todo for adding a todo list to each channel and every participant can read, add or remove items. You can also assign tasks to specific people and it’ll appear in their personal todo list. Commands also allow you to mark tasks as done.

15. DBOT by Demisto:
DBOT is a free open source security integration for Slack which automatically scans links, files and IP addresses for malicious content before the user accesses them. As Slack becomes increasingly popular in business circles, it also increases risk of security threats. DBOT helps to keep the Slack channels clean for your team and also enables security automation for security analysts using Slack.

Slack has a lot of potential and there’s a large number of channels and integrations that are currently in development. Companies that make Slack integrations and bots are popping up and Slack is also investing $80 million in bot startups (what else do you do with $340 million of venture capital?) If none of the Slack integrations in this list is of use to you, you can always build your own. Public Slack channels also have lots of untapped potential. LinkedIn has over 4 million groups but Slack has barely 200+ active public channels. The sooner you join in and start your own channel, the sooner you can build traffic and create a strong community.

The fact is that, as of this writing, there is no perfect team collaboration tool that is easy-to-use, incorporates file-sharing, video-conferencing, extensive search, beautiful design, automated bots, schedule planning, team management and whatever else you might need to help you work better but Slack comes pretty darn close. It can help you bring some life into a boring workplace while enabling you to work seamlessly without having to switch from one service to another. Try out Slack in your workplace and who knows? Maybe you could end up creating a stronger workplace culture, aid your coworkers in getting more done and end the reign of cumbersome email once and for all. 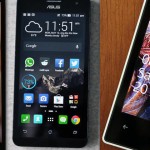