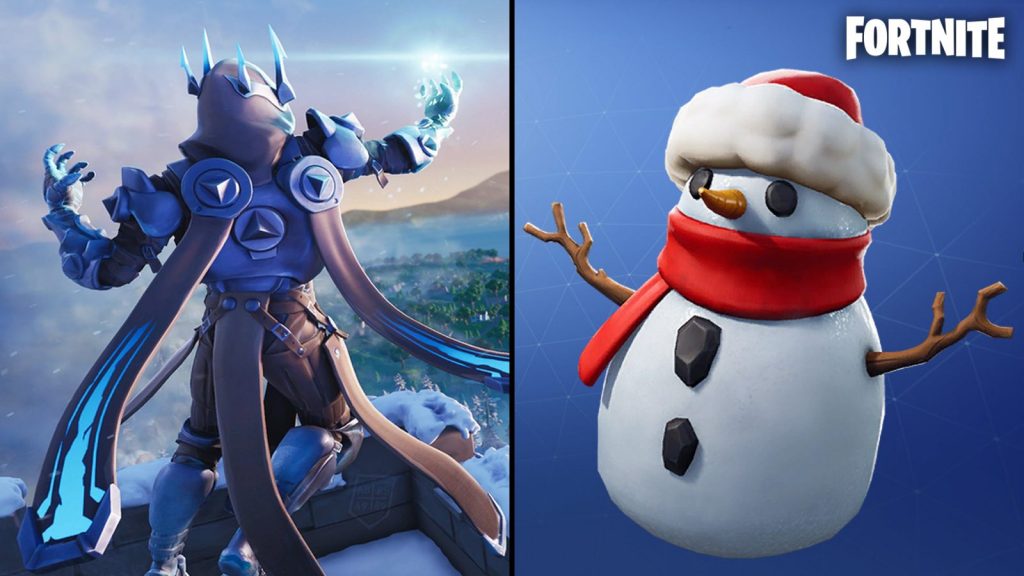 Fortnite’s season 7 will be continuing for six weeks. This season, spanning across 12 weeks, is receiving updates to set the stage for season 8. For starters, the map is now covered in snow, so expect more winter-related loot, weapons, and mechanics making its way to the game. We have a strong suspicion that Fortnite is mirroring Game of Thrones in one way or another.

Interestingly, much of the content in the recent 7.20 Patch was, intentionally or not, leaked. While the Sneaky Snowman was making rounds before the update, its purpose wasn’t known. Similarly, The Block – Omega Pyramid was also unveiled. There were some wild speculations over what it might be. 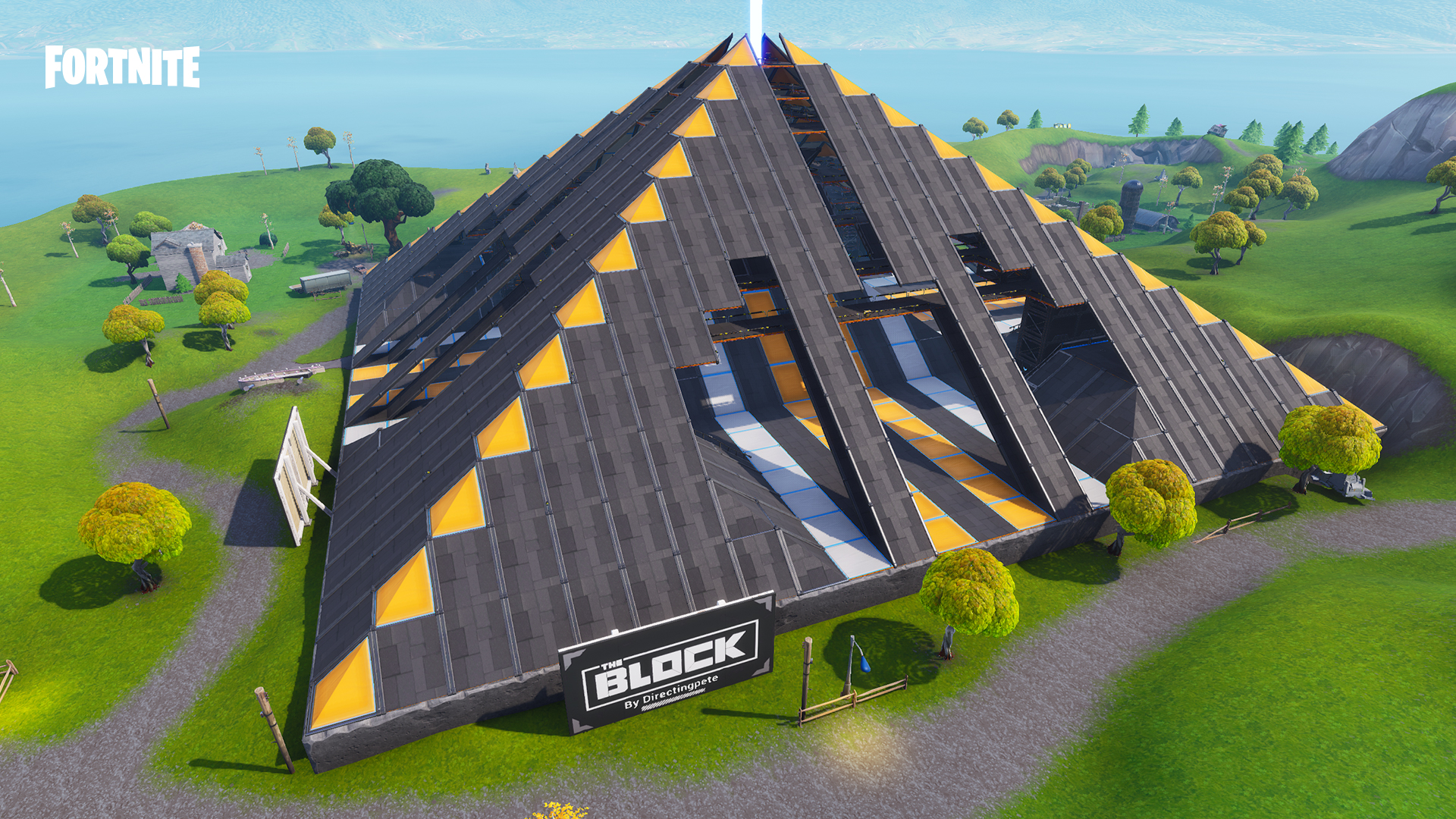 Ahead of the launch of season 8, Twitter user @lucas7yoshi_ – who specializes in Fortnite news, has leaked content coming to the game. The leaks include an arsenal of weapons, a wardrobe of skins and outfits and emotes. Also, the upcoming loading screen shows the Ice King covering the map with snow. 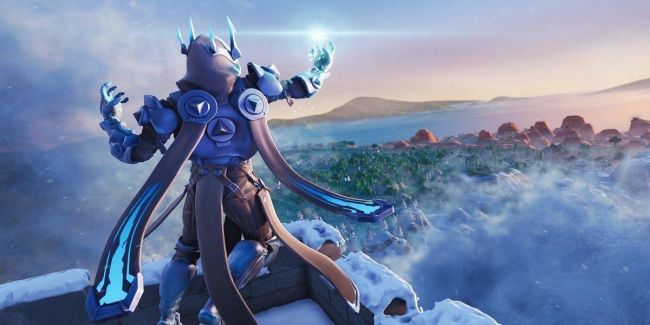 Another Mythic rarity weapon- a step above legendary, might be making its way to the game. It looks like a two-handed medieval sword. However, we are still apprehensive how it will be received. The previous Mythic weapon, the Infinity Blade was so overpowered that it broke the game. Hopefully, Epic has learned their lesson and have fine-tuned this new weapon. If the leak is true that is.

The Mini-Uzi might be coming to the Battle Royale mode of Fortnite. Currently, it is available in Save the World mode. It is unknown how it will differ from the submachine gun. 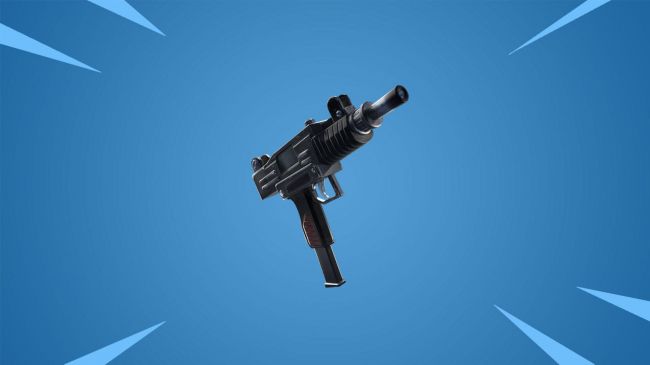 Finally, we have some exciting new skins. Most prominently The Ice Queen. There are some Viking themed content as well as some cool glider skins. 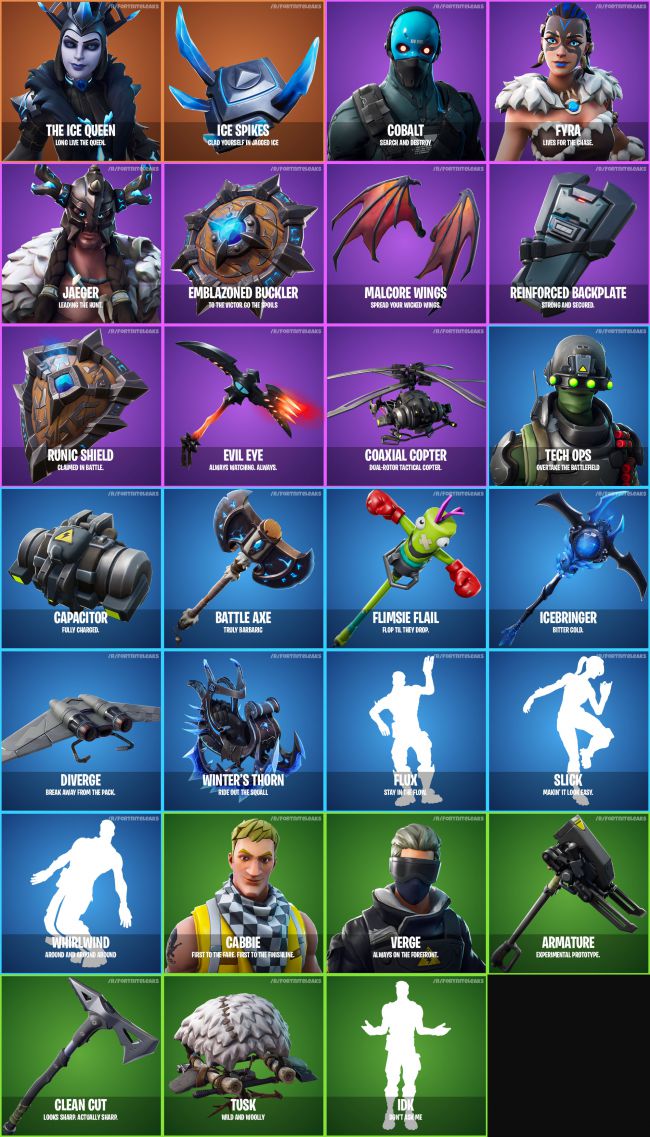 This is all we have for now. Due to credible sources, it’s quite certain that all of the above changes are coming to Fortnite in the coming days. However, the part that we are currently unaware of is how much time will it take for Epic Games to release these updates. 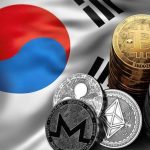