Here’s what to expect from Apple’s WWDC 2019 keynote 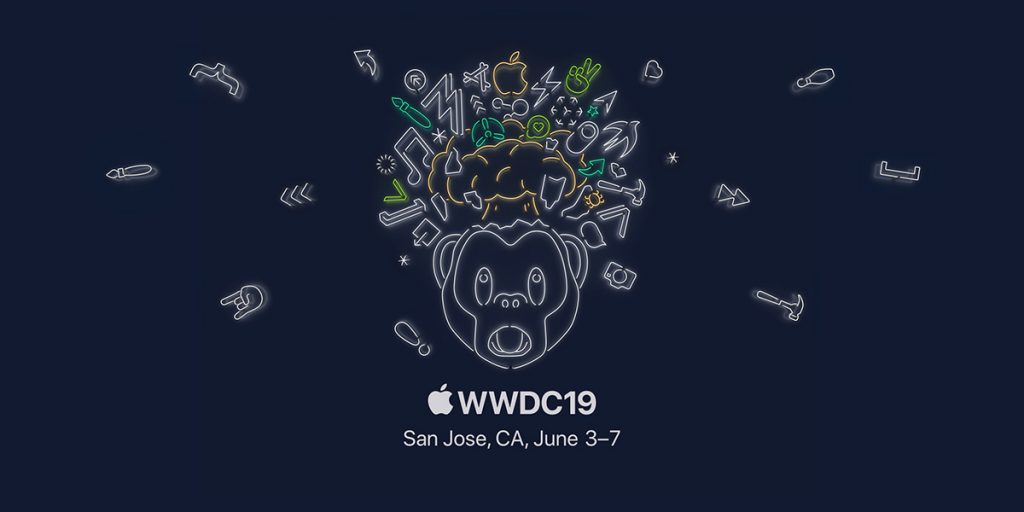 As Apple’s primary annual developer’s conference, the Worldwide Developers Conference (WWDC) is an event awaited with anticipation by Apple enthusiasts, consumers and aficionados all over the world. It is going to get off the ground on Monday, June 3 at the McEnery Convention Center in San Jose, California and will wrap up on Friday.

The week-spanning event will feature various events and workshops for developers and technologists, but the highlight is definitely going to be the keynote address, as this is when executives will unveil the major projects and products that the consumer electronics giant has been working on. Courtesy of some confidential sources, we also have an idea of what to expect in this keynote.

To start with, iOS 13 is expected to kick off proceedings at this keynote as it has been rumored to be in the works for quite a while. As Apple’s primary operating system, any upgrades are going to have immense consequences for users. For one, system-wide dark mode is finally expected to grace the operating system, since it has been a demand for quite a while and the feature was also added to MacOS last year.

Sleep mode is expected to stand out in the keynote, as It would tie in perfectly with Apple’s attempts to make the iPhone as non-intrusive as possible. The feature can possibly be activated via a toggle in the Control Center, and upon activation, the all notifications will be muted, the Lock Screen will dim down and Do Not Disturb will be activated.

Additionally, the volume control is bound to be changed in terms of the screen real estate that is covered when you activate it, the Messages and Files apps are expected to gain usability upgrades and a noise level monitoring feature is also on the cards which could enable the iPhone to warn you if your music is too loud.

The next version of MacOS – the MacOS 10.15 – is also expected to be upgraded in a similar fashion. Reportedly, developers will finally be able to port iOS apps to the Mac, but only from the iPad for now.

The revamped OS is also expected to get a new TV app that will allow users to view content from various streaming services (including Apple’s own) and download media from the iTunes store, and we might get to see separate Music and Podcast apps as well.

watchOS 6 is also touted as a major announcement during the keynote, with rumors going around that the Apple Watch is finally going to get its own App Store. If this is true, Apple Watch users will attain new levels of productivity, now that they are able to browse and download apps right on their wrist!

Finally, the WWDC event last year hardly touched upon hardware developments, and while this year is expected to be similar, we might just get to see the release of a new Mac Pro and Apple display.

Overall, WWDC ’19 is expected to be heavy on operating system upgrades that have been in demand for quite a long time, therefore, Apple users might just come off well and truly satisfied. 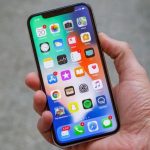