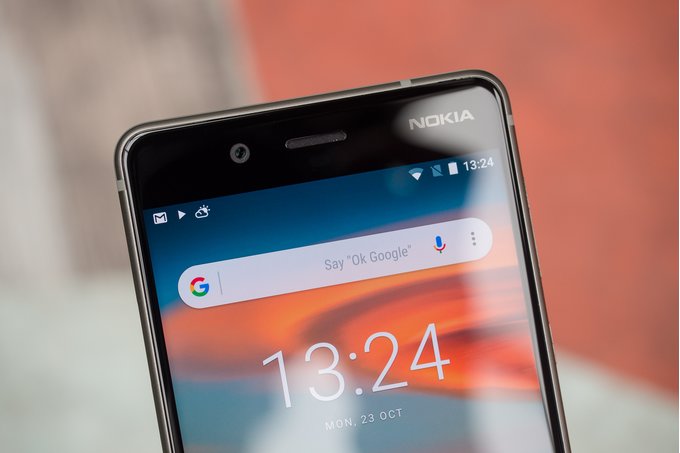 The roadmap consists of fifteen smartphones, out of which 5 (the Nokia 7 Plus, 6.1, 6.1 Plus, 7.1 and 5.1 Plus) have already received an update. The updates for the 8 Sirocco and 8 have been listed as “ongoing.” The remaining eight smartphones are expected to get an update in the coming quarters.

However, the Nokia 2 that was launched in February 2018 is not on the list so far. Here’s the list of the eight devices that would be getting an update soon:

Revealing our Android Pie update roadmap! We were the fastest in deploying Android Oreo ? 8.0 and 8.1 portfolio wide, with Android Pie ? we are committed to be even faster. You can also take a peek into the kitchen here: https://t.co/NlWbss4q3P #nokiamobile #android #androidone pic.twitter.com/lrJADwJOxO