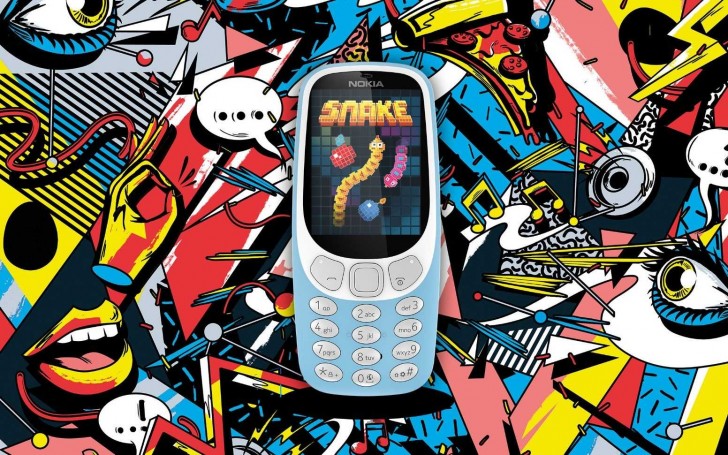 Nokia 3310 (2017) was a huge hit when the company announced it back in February. But there was one big problem. The phone only supported 2G network and some countries, including the USA, have discontinued the 2G services and only offer 3G and 4G services. Which meant that the phone would be of no use in those countries and HMD was unable to launch them there. 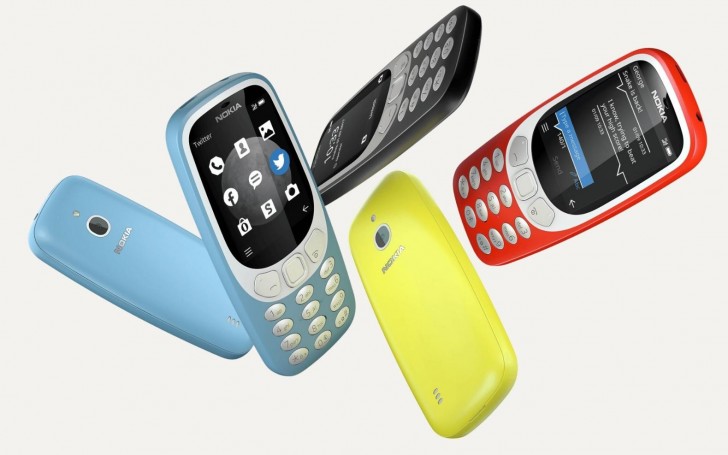 The company finally decided to launch the Nokia 3310 3G so that users in every corner of the world can purchase and use it. The updated 3310 also comes with a new interface and new colors. The newly introduced colors include Azure, Yellow, Warm Red, and Charcoal. It also allows some minor customizations like you can rearrange icons and choose one of the six color themes. It also comes with a great battery life. Nokia promises that it will last 6.5 hours on 3G talk time and 27 days of standby time.

The phone will be launched mid-October and will be priced at €69.

Inside the recruitment process of VentureDive, the company that developed Careem’s technology stack