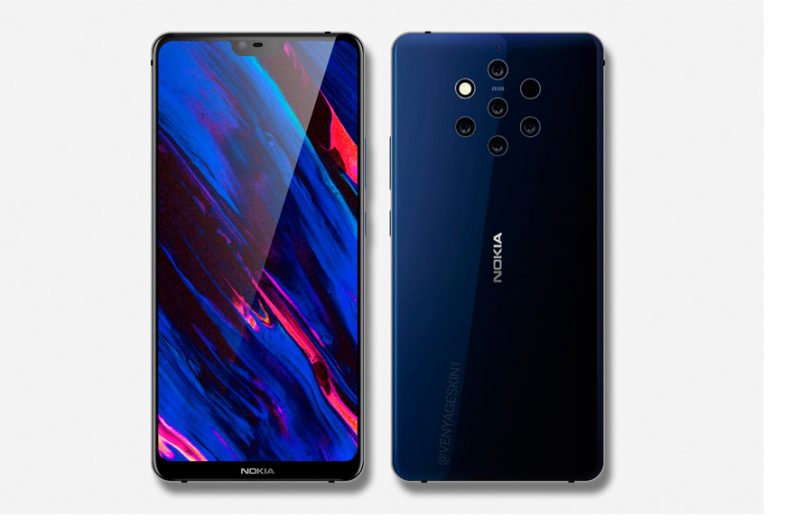 Numerous rumors have been circulating since the start of 2018 about the launch of Nokia 9 PureView. Most of these rumors were focused on where and when HMD Global plans to unveil this highly anticipated smartphone. The flagship phone was expected to launch at the end of 2018. but, there had been delays as the high-end camera was not achieving the desired results. However, HMD Global is now expected to launch the Nokia 9 PureView at the MWC 2019, next month.

HMD Global’s Chief Product Officer, Juho Sarvikas, posted a throwback video of the MWC 2018 on Instagram with hashtags like “#coolnewstuff” and “nokiamobile”. This post can be interpreted as a hint that HMD Global is all set to launch its new flagship smartphone.

On the other hand, some rumors stated that the Nokia 9 PureView was set to launch in Dubai at the end of this month. However, more recent reports hint to the launch of the smartphone at the MWC 2019 in order to give it the most amount of exposure possible.

The Nokia 9 PureView is expected to be the star of the show due to its cool features. The smartphone will be equipped with the Qualcomm Snapdragon 845 and will have 6 GB of RAM, 128 GB of internal storage and Qi wireless charging support. In addition to that, it will come with a 5.9-inch QHD+ display with PureDisplay technology, and a fingerprint sensor that will be embedded inside the display. However, the most important and show-stealing feature is the 5 cameras at its back. The Nokia 9 PureView is expected to be the world’s first smartphone with a Penta-lens setup.

This information is completely based on leaks and rumors surfaced during the last few months. It remains to be seen if the final product launched will live up to the rumors or Nokia will be changing anything in the final production unit that it unveils.