HMD to test Android Oreo beta update on Nokia 3, 5, and 6 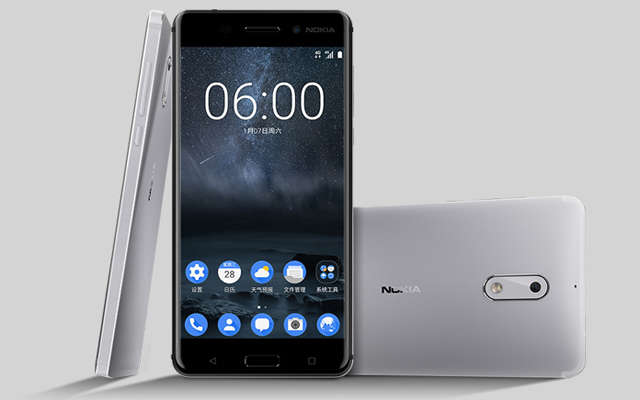 The new home of the legendary Nokia phones, HMD Global has recently announced Android 8.0 Oreo beta test for its Nokia 8 and now Nokia 3, Nokia 5 and Nokia 6 will follow in pursuit.

HMD has unveiled Nokia phones beta labs program which will give you early access to Android 8.0 Oreo’s operating system. Firstly beta update of Android Oreo will roll out to Nokia 8 and later on it will also be accessible on Nokia’s midrange devices like Nokia 3, 5 and 6.

Nokia’s come back with its beauty embedded smartphones on Android platform has opened gateways for emerging markets to experience amazing specs in a budget-friendly smartphone. Nokia 3, 5, and 6 have gained immense popularity in Pakistan considering the sticker price these devices.

Nokia phones beta labs program is absolutely free. As you know, a beta program will not give you a completely stable experience, so the lacking in software compatibilities can be tolerated at this stage. The final Oreo build is expected to be introduced in all Nokia phones by the end of the year.

#Nokia3 , #Nokia5 and #Nokia6 will follow in pursuit! We are just starting with #Nokia8 now @nokiamobile #nokiamobilebetalabs . #staytuned

After coming on Android platform, Nokia seems to be expediting the move to provide the latest software update. Recently Nokia 6 Android 7.1.2 update has started hitting units in India. This update weighs 642MB in size. It is rolling out for both TA-1021 and TA-1025 variants.

There was a time when Nokia had its glorious days, occupying both feature phones and smartphones market around the world. After coming on Android platform Nokia has taken a head start towards a bright future. 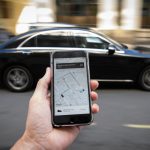