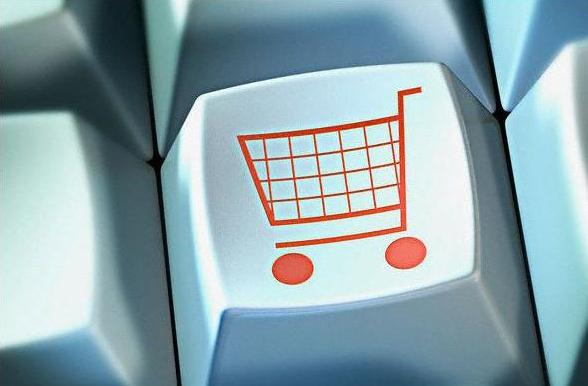 One of the most popular online shopping sites in Pakistan, HomeShopping.pk, has unveiled a new look of their web portal. 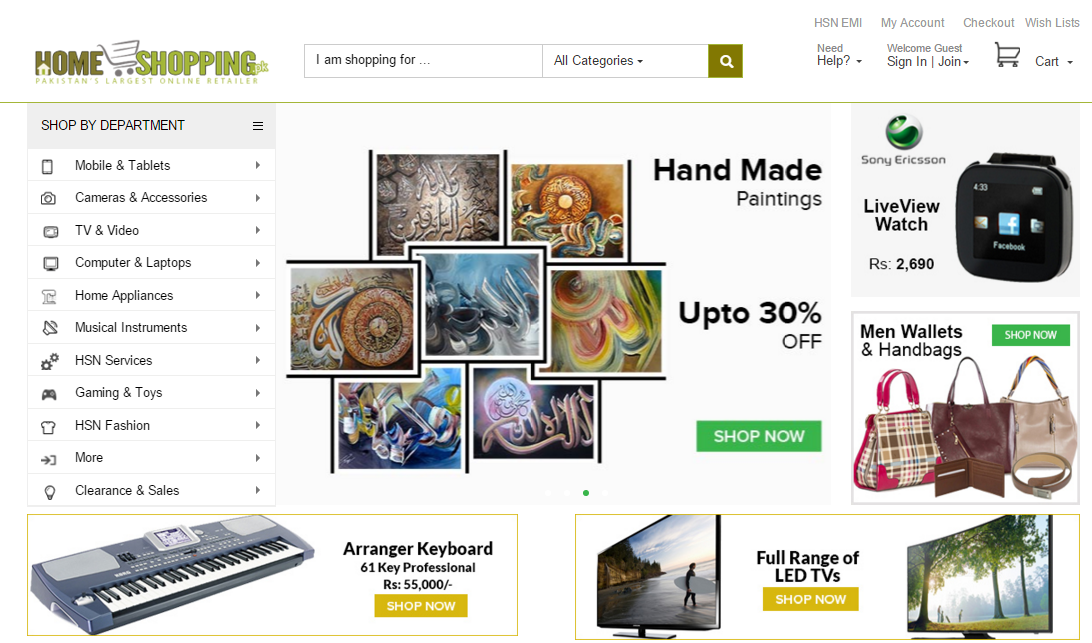 HomeShopping.pk has introduced a revamped version of their online portal. The new layout comes with a minimalistic look, much less clutter and unlike the previous version, the newer version has also done away with the copious amount of greens-HomeShopping’s main color theme. They have also moved the button placement and the now-centered search bar gets much more focus. The website is quick, menus are slick and everything is arranged in a better fashion.

A while back, we also covered an article about a possible HomeShopping.pk rebrand in the future and although the alleged logo hasn’t been used in the revamped design, the design language is quite similar to the details in our coverage. This rebrand comes at a point when HomeShopping has partnered with CreativeChaos to form HSN Ventures. This is the first change in the ventures’ website after the collaboration.

Creative Chaos is a technology, digital and outsourcing services company so a better version of HomeShopping was duly expected.

HomeShopping.pk is owned by HSN Ventures, which was formed back in December of 2015 in collaboration with CreativeChaos.