Hongmeng OS is ‘likely’ faster than Android but needs its own app store: CEO Huawei 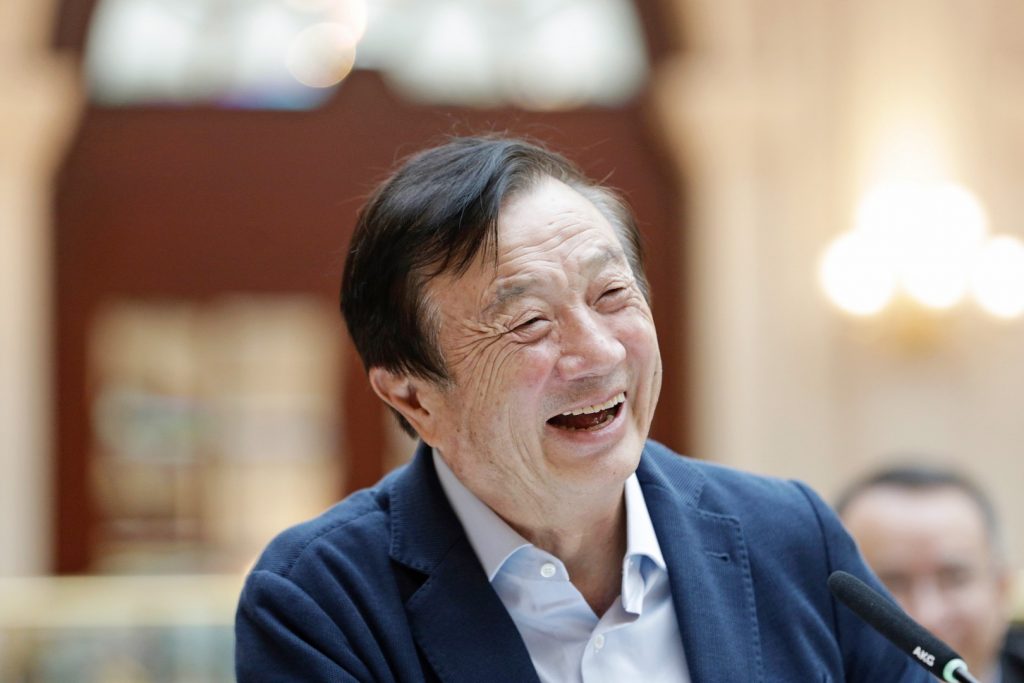 The CEO of the Chinese tech giant Huawei Ren Zhengfei has said that the new Hongmeng OS is ‘likely’ 60% faster than Android. The CEO made these remarks while talking to the French media, where he said that the new software is designed to connect across multiple devices, including mobile phones, cars and data centers, but it lacks a major alternative to Google’s Play Store and Apple’s App Store.

This statement shows that Huawei is going to launch devices in the future with its own OS, whether or not the US Commerce department lifts the ban on the company. Though some of the company’s smartphones use Qualcomm chips in it, many other flagship devices are powered by its own Kirrin CPU’s. The ongoing trade war of China with the US is certainly pushing Huawei to become more self-reliant and the company’s Hongmeng OS is just the start.

See Also: Here’s a list of countries that are receiving Huawei’s HongMeng OS in first phase

A Huawei’s spokesperson also said, “Today, we are still committed to Microsoft Windows and Google Android. But if we cannot use that, we will prepare a plan B to use our own OS”.

The tech giant revealed the news regarding the development of the new Hongmeng OS soon after the company was blocked from using Google software back in May. The company started working on its new OS in June and began inviting developers to publish their apps on its AppGallery app store.

Apart from the news shared by the company on Hongmeng OS, we don’t really know too much about this new operating system. But it is highly expected that the company is going to share some insight regarding its OS in the Huawei Developer Conference which the tech giant is holding next month in August. 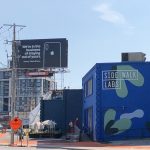