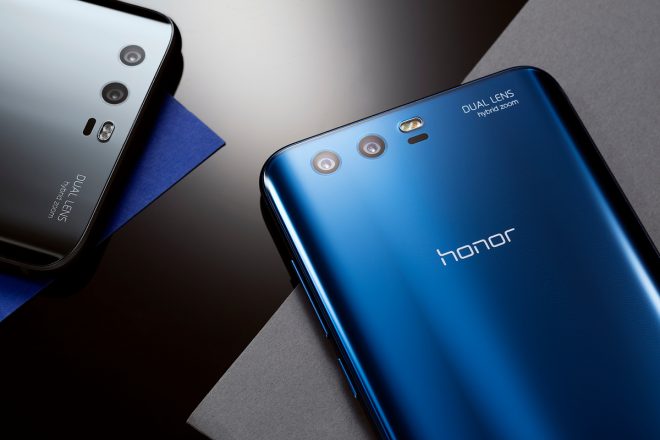 Honor the sub-brand of Huawei which has gained immense popularity with its mid-range and specs loaded smartphones like Honor 8 Pro and Honor 6X is soon going to unveil its next smartphone. Honor 9 Lite which is the successor of Honor 8 Lite which was launched at the beginning of the year 2017, could be a remarkable option for midrange market segment.

The past of a couple of weeks brought excitement for Honor fans as the Chinese smartphone giant launched its Honor 7X and Honor V10, which are going to be the tough rivals Samsung’s J-series and Xiaomi’s Redmi phones. The leaked images of Honor 9 Lite appeared on TENNA, which looks quite solid. The device will feature a dual-camera setup and will have a fingerprint scanner on the back. 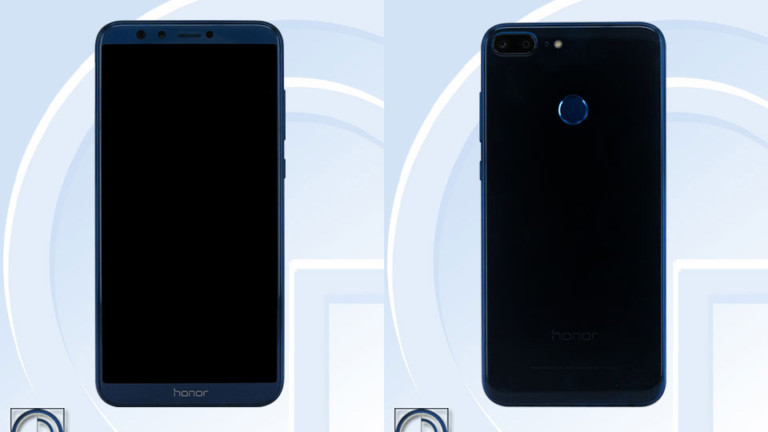 Rumors suggest that the device will be powered by Kirin 659 processor. The device will have 3GB of RAM and 32GB of internal storage. Its other variant is said to be coming with 4GB/64GB memory. The device will have dual 13MP and 2MP camera sensors on the rear, while the same configuration is expected on the front side too, we are not sure of that.

Honor 9 Lite will feature a 5.65-inch screen with an FHD+ display. The phone will follow the ongoing vogue of bezel-less displays in smartphones with 18:9 aspect ratio. The device is powered by a 2,900 mAh battery. The phone will also feature a 3.5mm audio jack, micro USB port, and a microSD slot.

Huawei has already sent press invitations for the launch event of the phone, it appears that Honor 9 Lite will be officially unveiled on December 21. We will get to learn more about price and availability of the phones in the coming week. 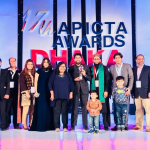