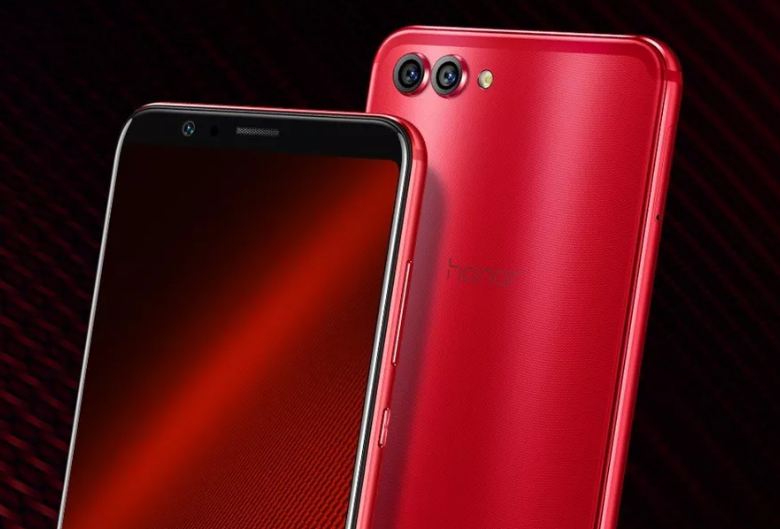 Huawei’s latest smartphone Honor V10 which was rumored to be the blend of Mate 10 and Mate 10 Pro has launched. We have many reasons to believe that this smartphone is a better alternative for Huawei’s expensive flagships. The phone’s highlighted features are its latest Kirin 970 SoC and 18:9 display with reduced bezels.

The Honor V10 was one of the most anticipated phones of the year 2017. The phone comes with a 5.99” screen with 1,080 x 2,160px resolution, though it is an LCD rather than an AMOLED like the Mate 10. Despite having the Mate 10 Pro screen, the V10 has a fingerprint reader on the front like the vanilla Mate 10. This Honor gadget even kept the 3.5mm headphone jack, which other smartphones are missing.

See also: Huawei claims it can do a better job than Apple’s Face ID

Honor V10 comes with premium power – a Kirin 970 chipset, same as Mate 10 and Mate 10 Pro. The phone packs up to 6GB of RAM (a cheaper 4GB variant is also available). Its internal storage is 64GB, which can be expanded by 128GB microSD card option. The device runs EMUI 8, which is based on Android 8.0 Oreo, first for Honor brand. 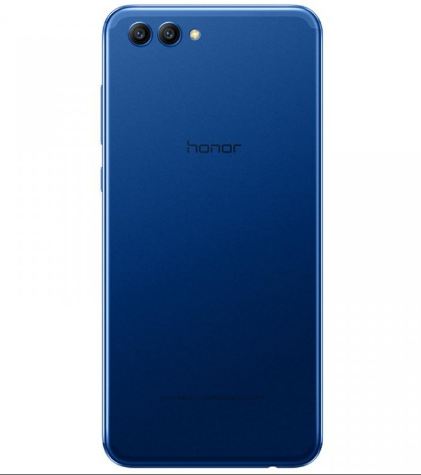 Flipping the phone reveals a dual-camera setup, consisting of a 16MP primary camera and 20MP monochrome sensor. The front-side of the phone accompanies a 13MP camera, which also includes Huawei’s own Face Unlocking feature for added security other than the standard fingerprint scanner. The V10 is backed by a 3750mAh battery, which can fast charge from 0 percent to 50 percent in about 30 minutes. 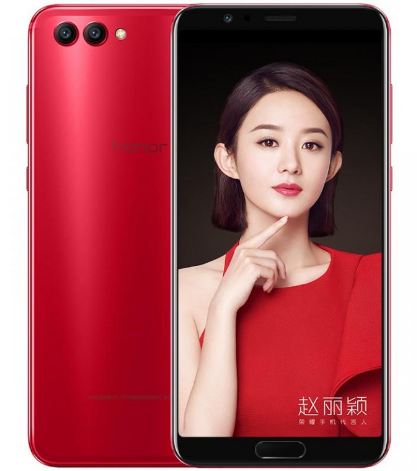 The price of Honor V10’s 4GB/64GB model is $410. The 6GB/64GB model is $450 worth. Honor V10 is available in Beach Gold, Night Black, Aurora Blue, and Charm Red colors. The phone is available for pre-order now, while it will be open for sale in retail stores in China from Dec 5. The same day the phone will also be launched for European markets. 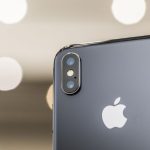