Honor Is Bringing Changes To Its Upcoming Phones 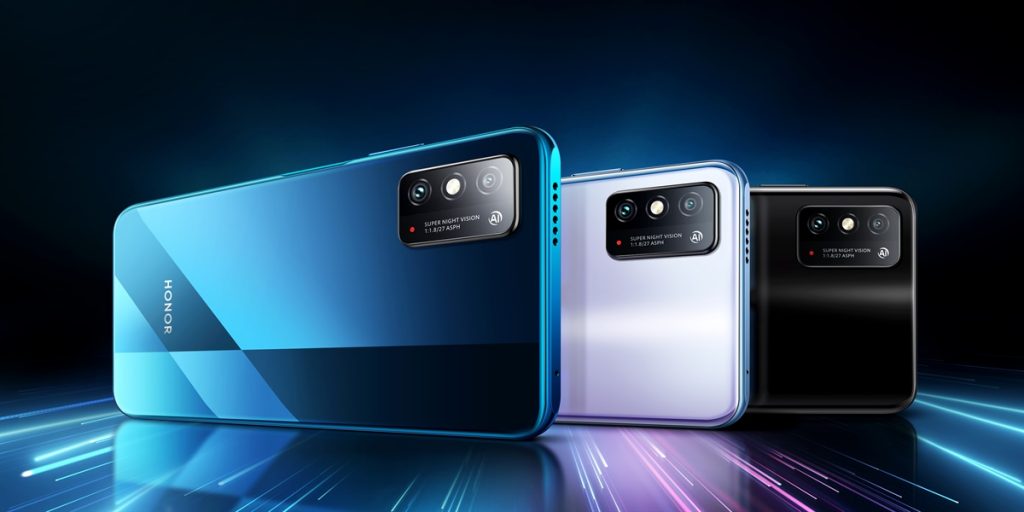 After Huawei selling its subsidiary Honor in November 2020, Honor is looking to completely refurbish its lineup with new smartphones. This was first reported by a Twitter user known for giving spoilers who goes by the username @RODENT950 or Teme.

According to the user previously, Honor has two Magic phones planned for this year i.e. the Honor Magic 3 and a foldable Magic phone that will launch as the Magic X.

Honor is revamping its phone series and now it has only 1 premium flagship series instead of the previous 3.
Premium high end series is Magic
Premium mid-range is Digital
Mid-range is X
Low end is Play
V series is discontinued such as Note. #Honor pic.twitter.com/iDD3sQ5J67

Moreover, the Honor Numerical Digital series is said to be the upcoming premium mid-range phone while the Honor X will still remain as a mid-range phone. In addition, Honor will be focusing on low-range or entry-level smartphones as well where the Play series will be the major part of that. However, it is expected that there will be some sacrifices on the high-end specifications but not too much.

With Honor bringing much to the table, it is expected that the company will be focusing on what the consumers require which will be a huge plus for Honor. 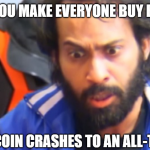