How “Forward Thinking” is the new iPhone 5s? 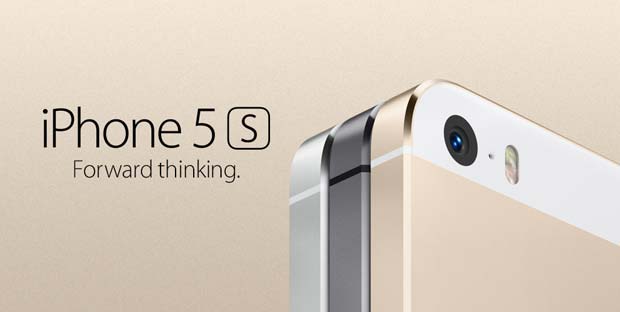 The cat is out of the bag: at one of the most awaited events of the year Apple officially launched two iPhones, iPhone 5s and iPhone 5C. It is interesting to note that before the actual launch, we already knew what was coming, right down to the fingerprint scanner in the home button which is now the Tracking ID. Even so, we were expecting that Apple would blow us away with innovative technology as it has in the past. That didn’t happen. Instead what we got was a copy of iPhone 5, which by the way is now obsolete, without any major impressive features. The tech fans all over the world were disappointed. The AppJuice covered the failure of Apple to bring new, desired features here.

Right, so we weren’t blown away but does that mean Apple has nothing to contribute to the tech-race we are in? Let the emotions settle down and maybe you can see what we see: a glimmer of hope from Apple. While Apple failed to make the big changes most of us wanted, it did come up with some neat tricks that are already starting to influence the tech trends. Read on to find out. 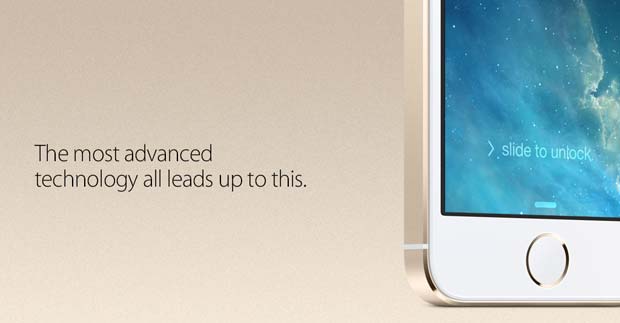 Apple iPhone 5s now boasts of a 64-bit Architecture, the same that runs on your PC. With their latest chip, the A7, Apple sent out a very clear message to all those who were listening: mobile phones are ready to take a leap ahead and become much smarter. This opens a whole new world of possibilities for the developers out there. The iPhone 5s is five times faster than the previous models and we will know soon enough how well it compares with the other flagship devices.

Turns out, somebody was listening to Apple. Korea Times reports that Samsung’s next smartphones will have a 64-bit CPU. The company may end up using the ARMv8 64 bit chips. So Apple’s launch is already beginning to shape the outcomes of other Phones. It is safe to say that the other manufacturers will soon be catching up.

The Tracking ID is perhaps the only outward “cool” feature that Apple iPhone5s can boast of and people already have more than a few reservations about it such as how it can’t be used with sweaty hands or gloves, but to look at the bright side, we are moving towards a smarter era. With the sensor now being used to unlock the iPhone 5s, a world of possibilities is open to the developers out there who can use their imagination and skill to integrate this built in sensor for other things. Your fingerprints could be your digital signature that could be used to verify your identity, thereby brining more security and a lot of convenience. Imagine a world where you no longer had to type in your passwords. That’s right we could be moving towards one-tap authentication system.

Of course we are not quite there yet. Even the Tracking ID requires a passcode if it hasn’t been used in 48 hours and well, there is the problem of data leaks and the fact that the technology could be misused to jeopardize privacy of individuals…but we have a new line to think along and that’s how innovation comes into being.

iPhone 5S boasts of a dedicated M7 chip to take care of the graphics. Apple ensures that the screen resolution is not forgotten by its competitors, who, even as we write, are finding ways to incorporate higher quality graphics and screen resolutions that can make you gape in awe.

Apple also made some smart changes to the Camera changing the internals for better image processing. There is also a feature which takes multiple shots and then chooses from the best one but we know that descends from Nokia’s hard work and focus on better Camera for Smart Phones. This could lead to mind blowing graphics in the upcoming devices and cameras which can provide larger than life pictures. Whether it will be this year or next, we know we are heading there.

Do these features make Apple’s iPhone5s The Forward Thinking phone? No, as we talked about before, unfortunately Apple didn’t do half as much as needed to be done at this point where SmartPhone manufacturers are striving to bring so much more to their customers. That said and done, there are some good things as pointed put above and we hope they make a difference for the better. Did we miss any great Apple iPhone5s feature? Let us know!

Carpooling Saves Both The Environment and Fuel Costs: Here are its Advantages and Disadvantages 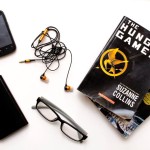 What’s in your bag, Talha Masood?