How These Youth Are Using 3D Printing to Revolutionize Wheelchairs 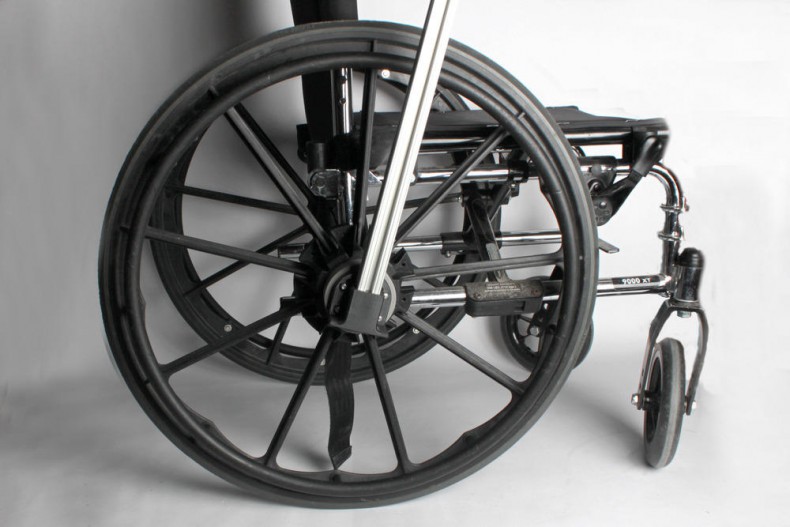 Wheelchairs have advanced from what they once were, Wheelchairs continue to evolve and come in all shapes and sizes, but 3D Printing might have just given Mohammad Sayed the capability to change the world of wheelchair users across the world.

Mohammad Sayed, a 16 year old student at NuYu High-School in Cambridge, Massachusetts. He is working on making Wheelchairs more useful to their occupants. Through 3D printing, Sayed has been able to decorate his wheelchair with his own custom designed laptop stand, a canopy and is now setting his goal to develop a rowing mechanism. Sayed is currently working with classmates to introduce a new way for push wheelchair users to move. He is using 3D printers to make his goal of “rowing”motion to replace push motion, into a reality. He addresses how the retail market was unable to meet his needs, so this was another aspect where 3D printing was able to help him in.

“If you are someone with atrophy and the muscles you would use to push with your biceps are getting weaker, allowing for different types of movement could mean the difference between continuing in a manual wheelchair or being forced to convert to a power wheelchair,” he says.

Currently, the parts needed for making this possible only cost $2-$3 (per part) to print, and what can’t be printed is easily available at the same price from any hardware store. Sayed intends on making his plans open source so that anyone with a 3D printer can have ease of access to his schematics.

This is indeed a truly remarkable feat for Sayed and his classmates to do. He is truly a revolutionary and should be appreciated for making the lives of millions of people across the world easier.