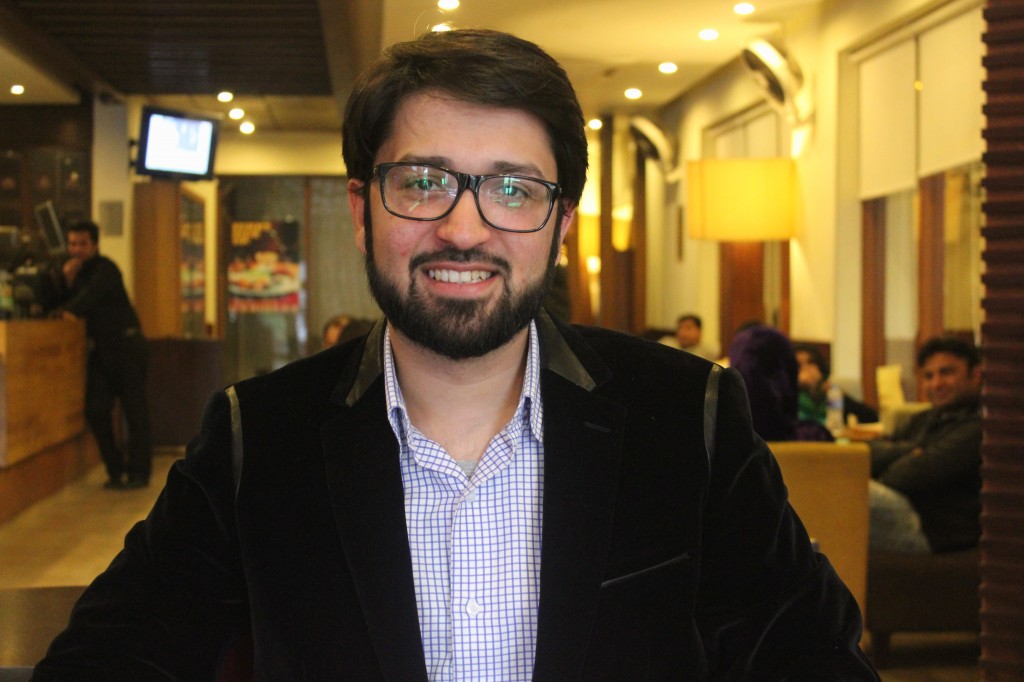 Uzair is a MBBS student at the most prestigious medical school of the country, King Edward. He currently is in 4th year of his degree but is living a life which more than 90% of the Pakistani population dream for. Uzair drives to school in his Mercedes, carries the latest expensive smartphone, and dresses like a professional. When he speaks, you can clearly sense the excitement and authority in his voice, Uzair really knows his work and his achievement speaks a great deal about it.

Pakistan has one of the biggest army of freelancers and it wouldn’t be a surprise to assume that there are if not thousands then at least hundreds of people here who have created a fortune owing to the freelancing websites odesk, freelancer, elance etc. Uzair is one such example. We met at a coffee shop on a cold foggy evening in Lahore to discuss how he started freelancing and then managed to secure great projects and clients.

“There were never any financial issues in our family, I don’t have any sad story if you are expecting me to tell that to you.” Uzair explained sheepishly.

In 2011, Uzair secured A+ grade in FSc and after taking Medical College Admission Test was free for almost 6 months, his mother was upset because he was sleeping all day and wasn’t doing anything productive. While watching interview of a successful kid who made a fortune through freelancing on television, Uzair’s mother said, “Look where the world is going and you are sitting here being lazy and sleeping all the day.”

Uzair that day logged on to elance and started researching on the jobs available. “I researched all day and according to my findings 90% of the jobs were related to translation and writing. I decided this is what I am gonna be doing.” Uzair built a profile and started bidding on translation jobs, he had a lot of competitors so he started bidding half of what his competitors were offering.

Soon he started getting jobs and since his rates were low but the jobs were executed exceptionally he started getting more projects and very good feedback. In a matter of few months, his company has got half of the clients of his biggest competitor.

“My clients were really very happy with me, I was not leaving my computer table those days, I was bidding all day and night, I was working with my team so that the work is excellent and we get good feedback.”

The company continued to get good feedback and more clients. In a few months, Uzair’s family (his elder brother and sister in law) was working with him on this. Fast forward 4 years, the company has employees in almost 30 countries of the region and is one of the top recommended company on elance in translation.

While talking about the new crop of freelancers, Uzair said, “It didn’t happen in one day, I had to put a lot of effort and hard work to achieve everything. I never compromised on the quality, NEVER. I decided from day one that I want to be the best translation company out there and I will do whatever it takes to become one.”

New freelancers these days are impatient, they want to earn a fortune from day one which is impossible. All good things take time, freelancing also is one of them. Newbies should focus on building their portfolio first and in order to build it they should first try to get as many projects as they can in comparatively low rates. Once their portfolio starts to build up they can charge more and ultimately one day they will be in a position to charge as much as they want and work on their own terms.

On winning projects, Uzair believes that the cover letter should be custom and tailored to the job requirements. “I never spam or use the same cover letter again.” Which is true, if you are serious about a job your cover letter should reflect that. Another point Uzair raised was that normally freelancers try to play emotionally with the clients which doesn’t give a good impression. If you are telling your prospective employer that you are a poor university kid and want this job to pay the dues, nobody is going to take you seriously. Good companies don’t want to work with kids, they want professionals, so be a professional and behave like a proper organization and people will hire you asap.

I asked if MBBS completion is still on cards to which Uzair laughed and said, “Yes, I always think that I should leave MBBS, I have everything which I can wish for but I want to complete MBBS, it’s for me and my parents. It was not easy getting admission at King Edward, I want to complete education and then I will see if I should practice or continue with my translation company.”

Uzair surprisingly doesn’t know any local freelancers, he doesn’t even know that the community of freelancers exists in Pakistan. But he wants to help aspiring freelancers by mentoring them on how they can make their life better through this.

A fact that can’t be denied is that the number of freelancers in the country is still rising and will continue to rise, more and more people are trying freelancing specially college and university students who want to earn some extra pocket money to make their life more easier. With the rise of click for money websites, people who are not much computer savvy can earn some extra bucks every month. Local freelancers should come together and build the local community in order to help the new comers with their experience and skills.

But freelancing, as a full time job, is still a taboo in Pakistan because of the social stigma attached to this occupation. Where our society smiles upon doctors, engineers and other known well paying occupations even though in the same time frame freelancing can be much more lucrative and giving just as much return on your investment as any field that would otherwise have you in a cubicle or a cramped office space. With Uzair being one of the many examples of how freelancing can be an acceptable occupation because of how he chose to involve his family and spread out his operations regionally to exponentially grow his earning capability, all of us are just as likely to achieve what Uzair has with just some patience, elbow grease and a whole lot of hard work.

If you are a freelancer or if you know anyone who should be featured on our website, please feel free to reach us out here. 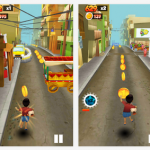 Our Favorite Pakistani Apps of 2014 (Games)