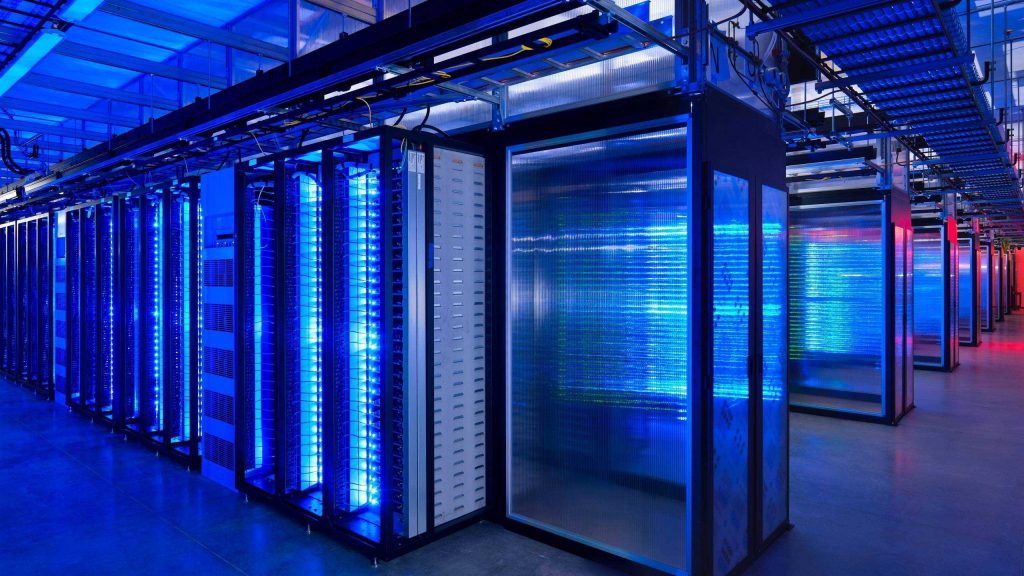 The world is moving at a very fast pace. Hewlett Packard Enterprise (HPE)’s advert of their ‘memory-driven computing’ describes that “our ambitions are growing faster than our computers’ ability to improve”, which is true to quite an extent. The data is growing exponentially, making it a serious challenge to manage, process, store, and update. For that, there is a need for a powerful computing mechanism. While, currently, there are various supercomputers working around the globe, HPE claims to be building the unmatchable supercomputer, named Astra.

The supercomputer is said to possess 5,184 ARM-based processors, precisely the Thunder X2 Cavium-built models. Each processor comprises of 28 cores making a total of almost 145,000 cores while running at 2 GHz. Astra will reportedly run on HPE’s Apollo 70 architecture and would be capable of offering the staggering 2.3 petaflops of performance. Also, the firm asserts that the system will work with 33 percent faster memory.

Astra, which is a result of HP’s partnership with US Department of Energy (DOE) and Sandia National Laboratories, is focused on many fields that quite involve energy and national security.

As per James Laros of Sandia National Laboratories, their team is cooperating with HPE to take the ARM ecosystem a step further “and prove the viability of this architecture to support our national security mission.”

That said, the supercomputer would reportedly be delivered later this year and “it will hands down be the world’s largest ARM-based supercomputer ever built,” as said by Mike Vildibill.

What do you think of Astra? Let us know down in the comments. For more news on technology, keep following TechJuice. 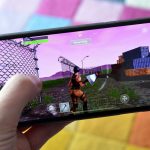