HTC U11 Life is the new Android One smartphone 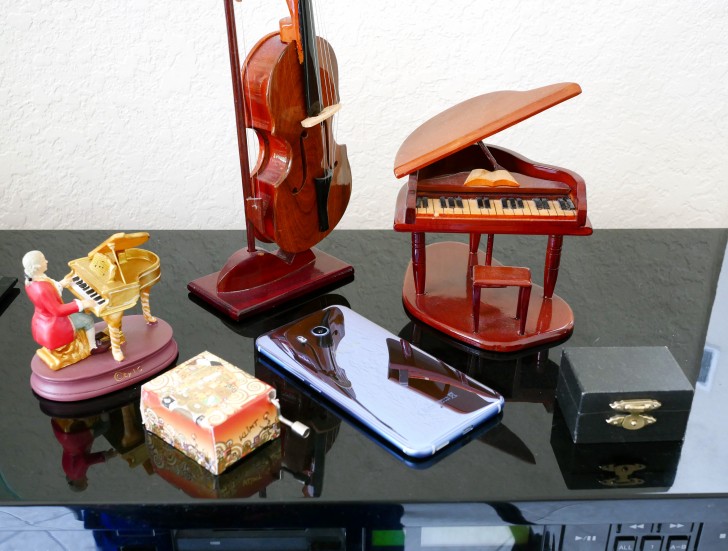 Android One smartphones are just like Pixel and Nexus smartphones. They run on stock Android and get direct updates from Google for at least 2 years. The only difference is that the Nexus and Pixel devices are flagship devices and Android One phones fall into the mid-range category.

HTC’s new Android One phone will be called HTC U11 Life and its full specifications have been leaked in a new report today. HTC U11 Life is expected to come with a 5.2-inch display with 1080p resolution. There’ll be a 16 MP camera at the back and a 16 MP camera on the front for taking excellent selfies. It will come in 2 RAM and storage options. There’ll be a 32GB storage variant with 3GB RAM and 64GB storage variant with 4GB RAM.

There are no words on the pricing of this phone. 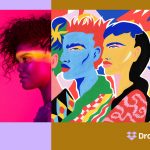 Dropbox redesigns itself after 10 years